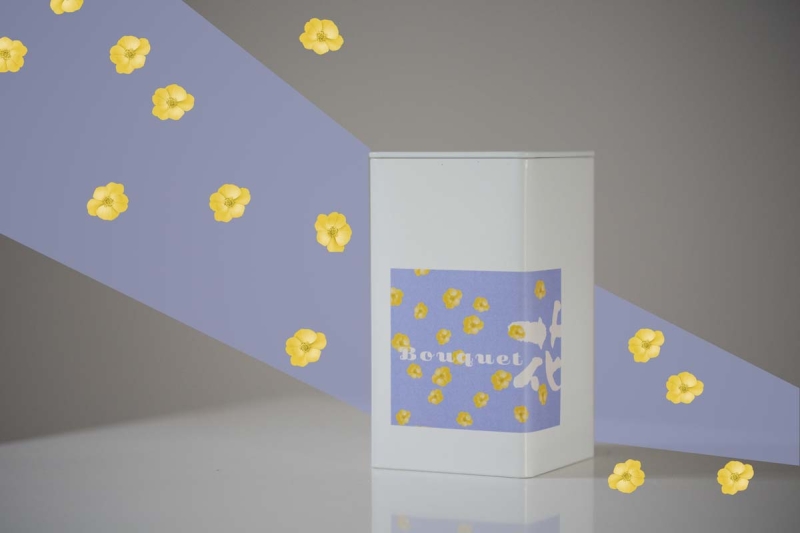 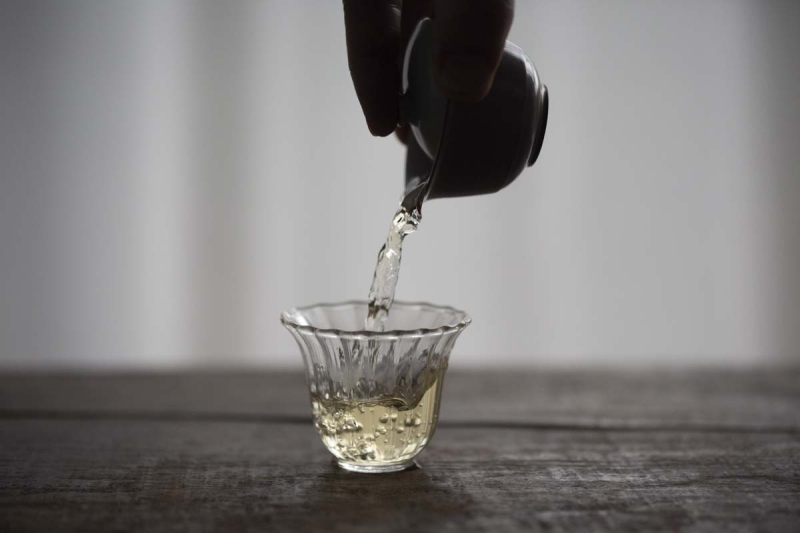 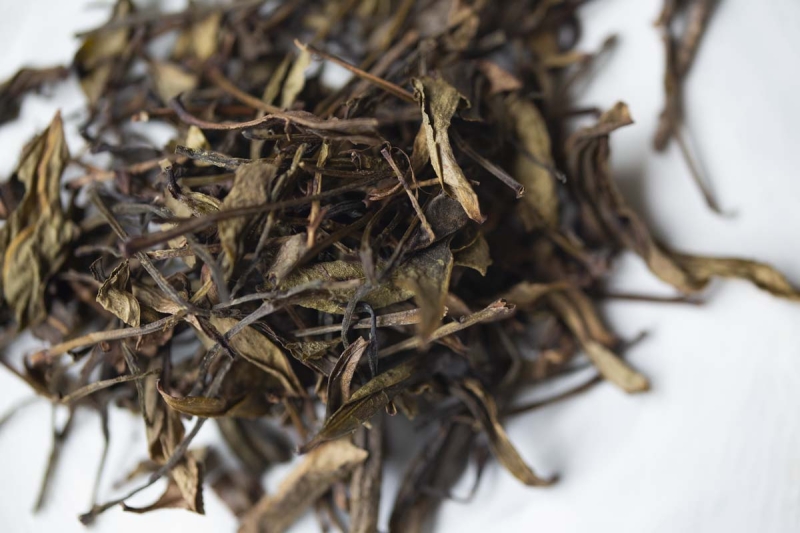 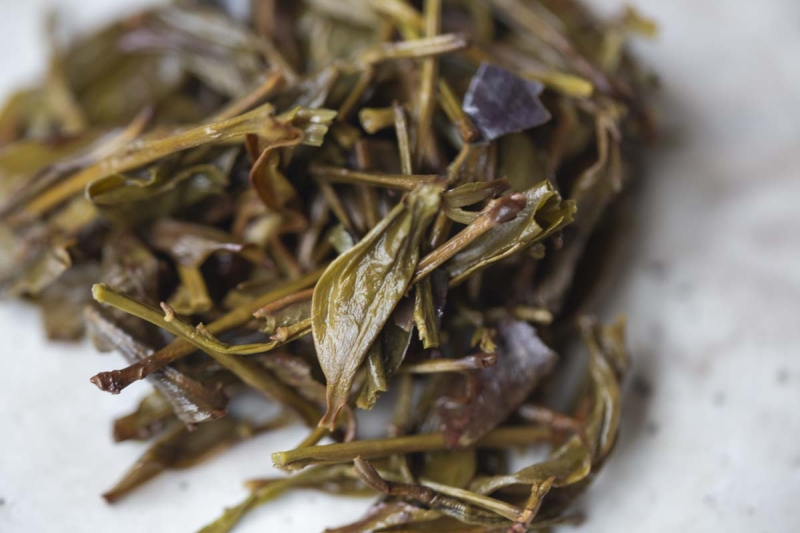 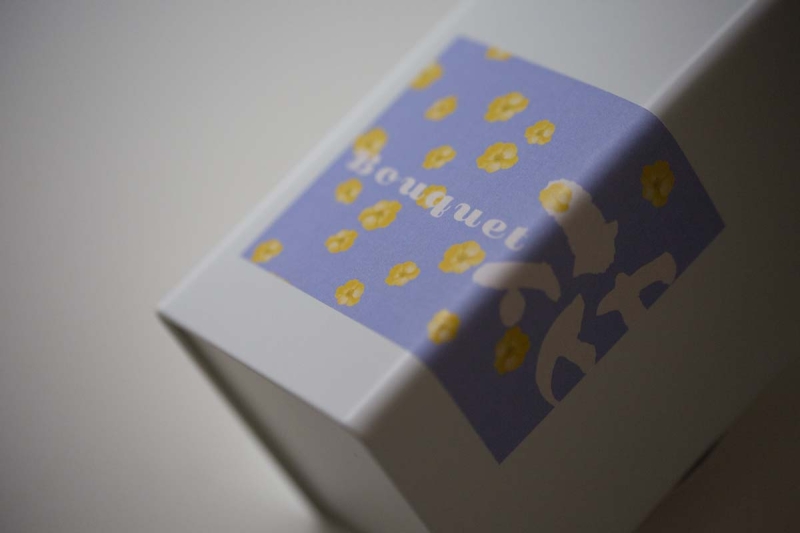 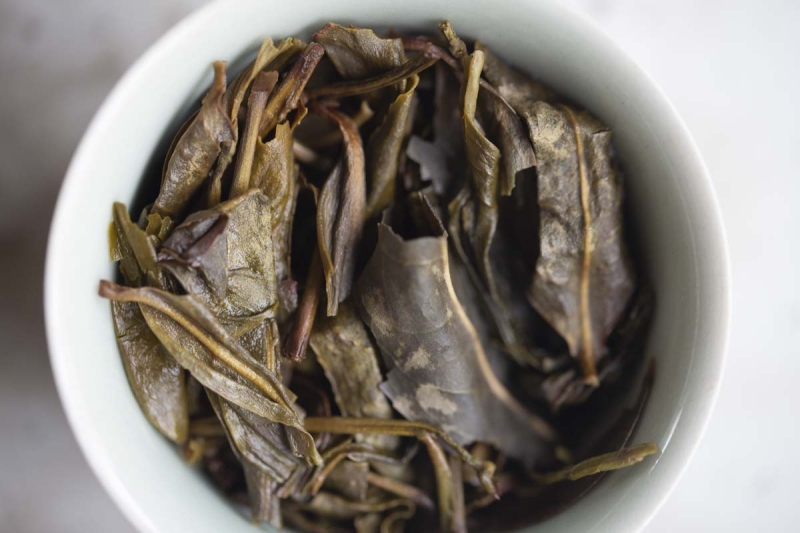 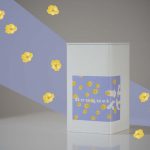 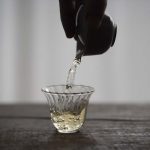 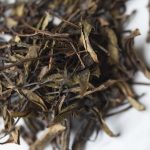 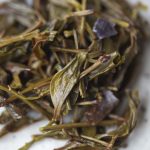 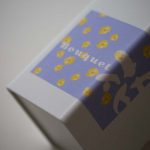 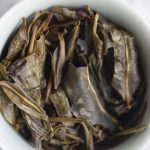 Made from the sorted Huangpian (yellow leaves) of higher end Dancong, this tea is perfect for when you want Dancong on a budget, or just prefer a more casual experience.

Just as with puer, the older Dancong leaves are sorted out after the initial roast. This is partly due the yellower and stiffer appearance, but also as they tend to have a more subdued flavour, although with more sweetness.

This year’s version of this tea won’t win any awards for appearance, with what seem like a few more stems than previous years. However, it performs just as well as it ever has in the cup, offering up a very honey-sweet, roasty flavour. This tea is a blend of various varietals, but based on how it brews, we suspect there could be a good amount of Milan in there.

While they call this sorted tea “lao cha tou” in Chaozhou, it’s not the same as puer lao cha tou, which is a byproduct of shou puer production. This tea is instead similar to puer’s huangpian. And just like puer huangpian, this tea offers the same value and balance of cost and quality, with an overall less complex character, but high sweetness, smooth taste, and gentle minerality.

As these sorted leaves tend to only be available in smaller quantities, this tea is actually a blend of several varietals. This means it won’t reflect the specific characters of any one varietal, but is much more dynamic than it should be.