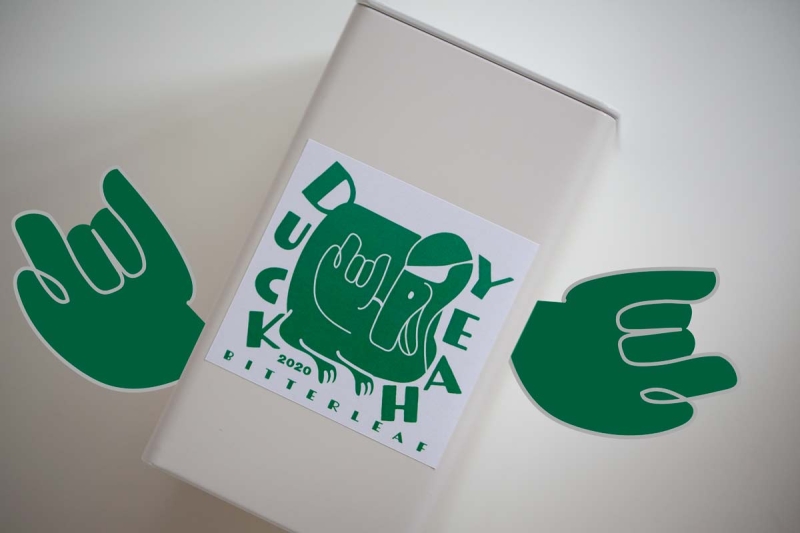 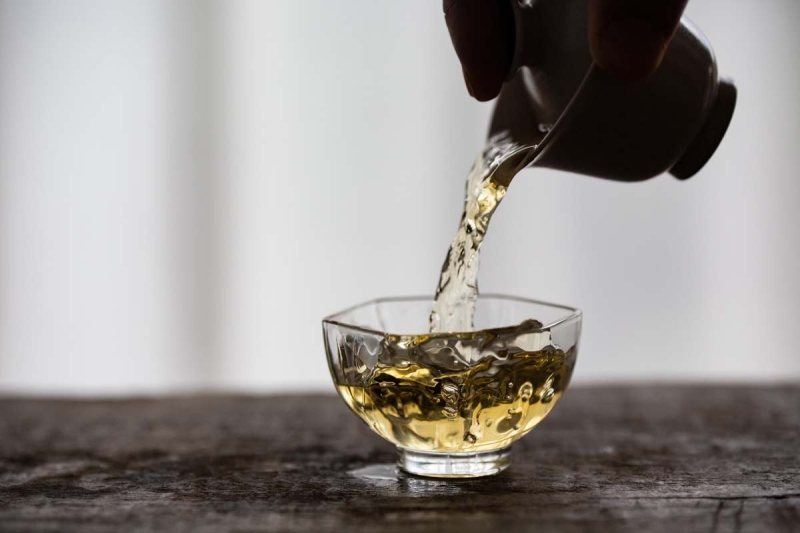 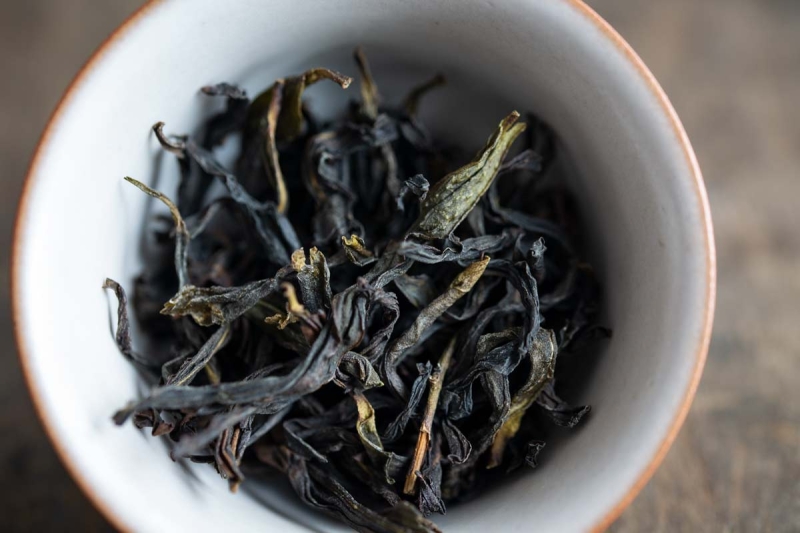 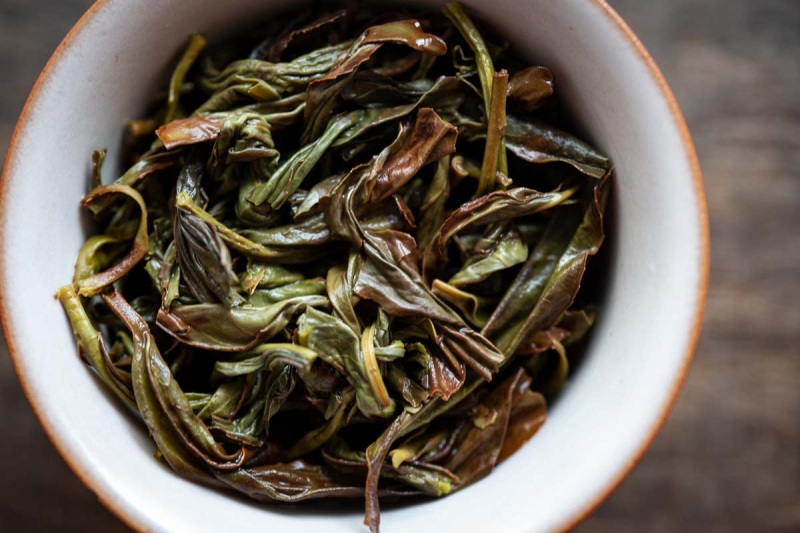 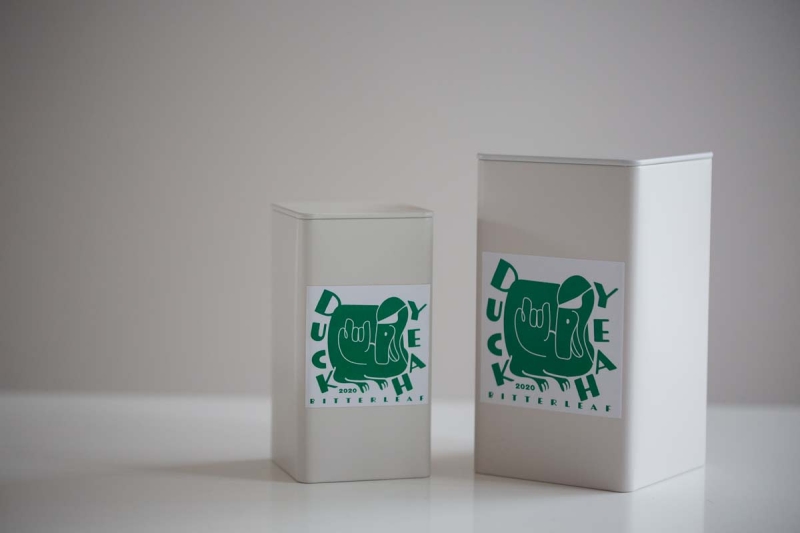 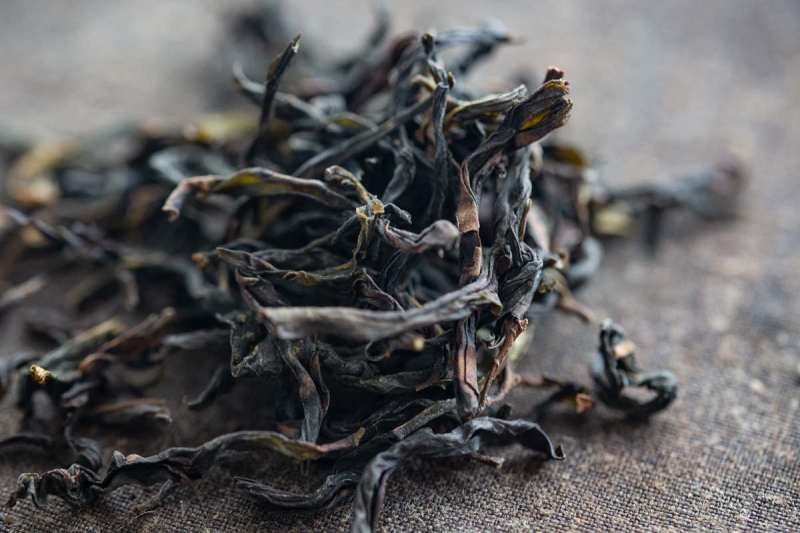 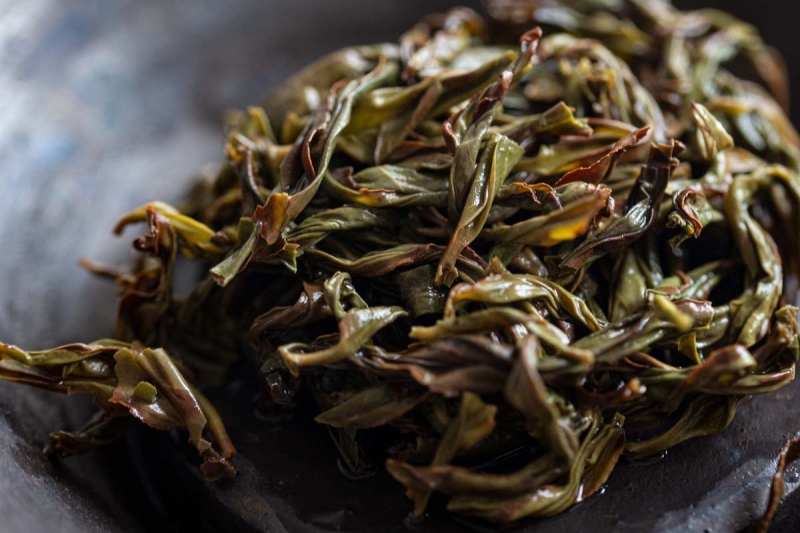 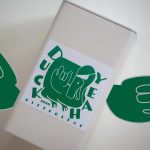 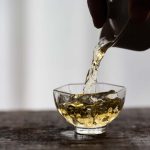 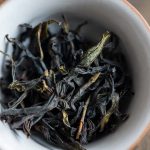 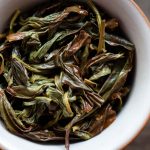 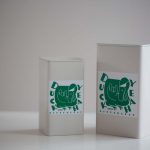 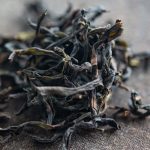 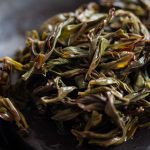 One of our favourite Dancong varietals and a yearly addition, Yashi Xiang (literally “Duck Shit Scent”) offers a pleasantly floral fragrance, contrary to what its name would suggest.

Made from high altitude (850+ meters), old bush material, this tea comes from the origin region of Ping Kang Tou (坪抗头), home of the mother tree.

One of two Duckshits we have made available this year, this tea is the more advanced offering. While it naturally shares a similar fragrance as its counterpart, this tea is set apart due to its thick mouth feeling and milky scent. Having undergone traditional charcoal roasting, this tea produces a smooth liquor that rolls in the mouth.

“Duck shit fragrance” might not be the most appealing for a tea, but it’s here to stay after becoming one of the most popular fragrances of Dancong out there. Originally designed to throw off would-be thieves of the original bred tea bush, the owner claimed that the tea was no good, stating that ducks shit on the soil surrounding it, ruining the tea.

This tactic was obviously unsuccessful, as this is one of the most common varietals found. The name has managed to remain popular as well, even against recent attempts to sanitize it – after all “silver flower fragrance” just doesn’t have the same ring to it.

There are no reviews yet.