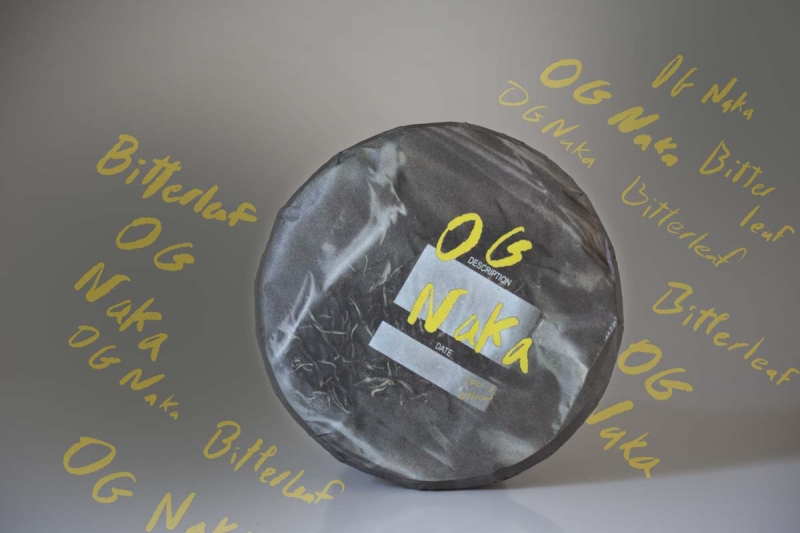 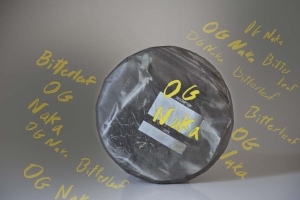 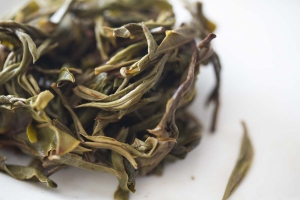 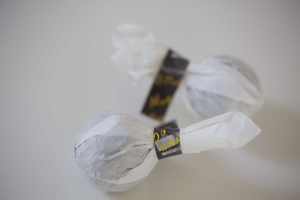 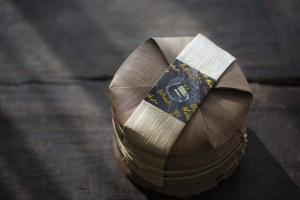 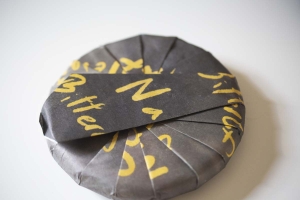 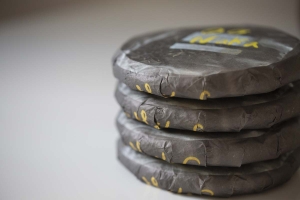 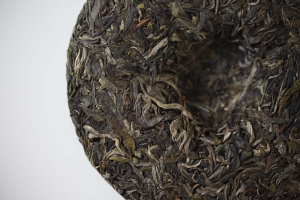 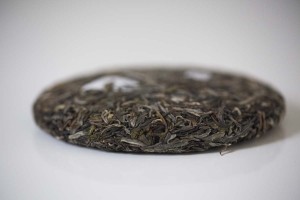 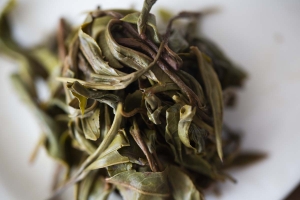 Naka for the people. Our efforts in Naka this season were rewarded double when we found this tea. As tea from the region continues to rise in popularity, this one positions itself nicely as a high performing mid-tier tea.

This tea is a complete package, exhibiting typical Naka character: A pleasant fragrance and minerality that develops well with each brew, along with strong energy, good huigan, a full mouthfeel and of course that “yanyun” that Naka is known for.

Yanyun roughly refers to the qualities imparted on tea that grows in rocky terrain. This is most often associated with Wuyi Yancha, but the same qualities can be found in Naka. While the definition of Yanyun can be a bit difficult to pin down, it tends to relate mostly to the qualities of energy/chaqi, texture, sweetness and flavour/fragrance.

The material for this tea is younger qiaomu/arbour, which allows for a balance of quality and affordability. Technically this could be considered “huncai” (mixed picking), with some older trees mixed in, but we can’t rightly say how much, so let’s just leave it at “arbour”.

This tea offers a good opportunity for comparison with our Eminence old tree Naka. While they share many similarities, the older tree distinction highlights a smoother, more refined quality, while this tea maintains some rougher edges and astringency.

As with all of our teas for this season, we prioritized purchasing early spring material for this tea. However, we were only able to secure about half the amount we wanted to purchase for this tea. As such, we recommend picking this one up sooner, rather than later, should it end up on your wishlist.

Many of our samples for spring 2021 are in dragon ball form. While these balls will perform the same as the cake, they can be slightly trickier to brew. Here’s how we do it: