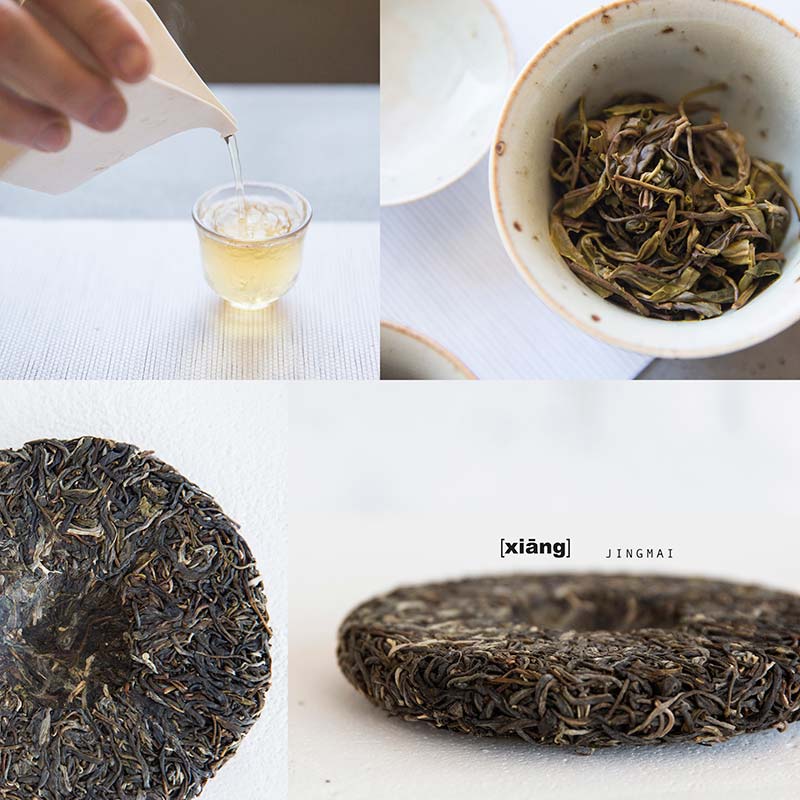 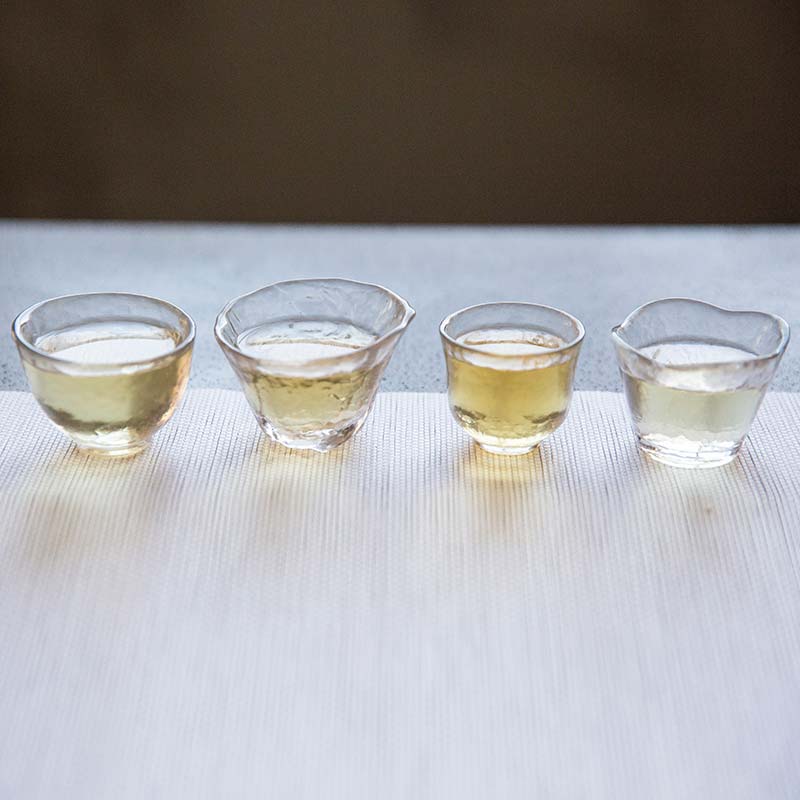 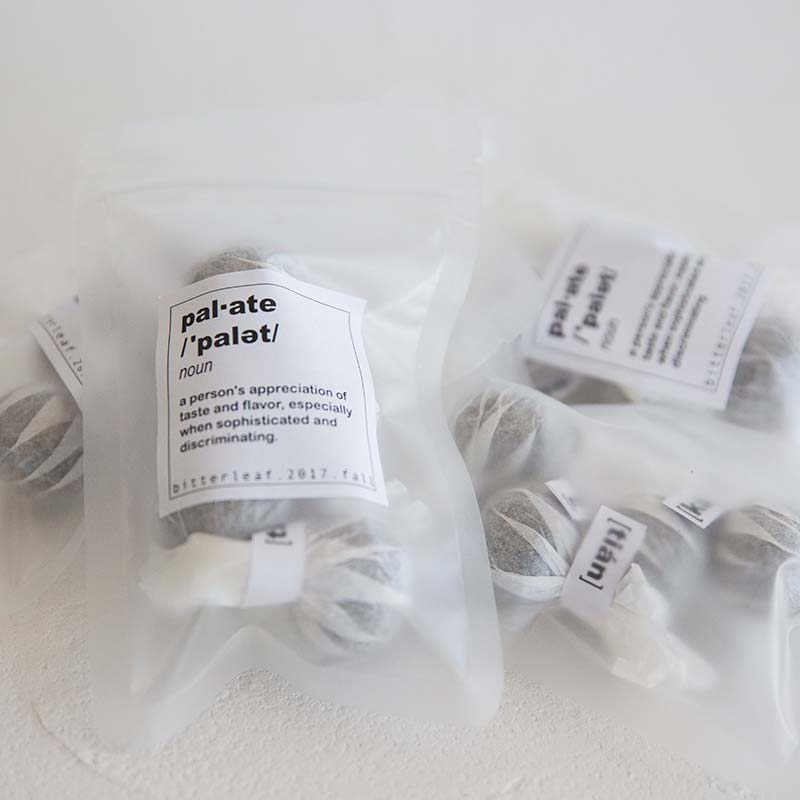 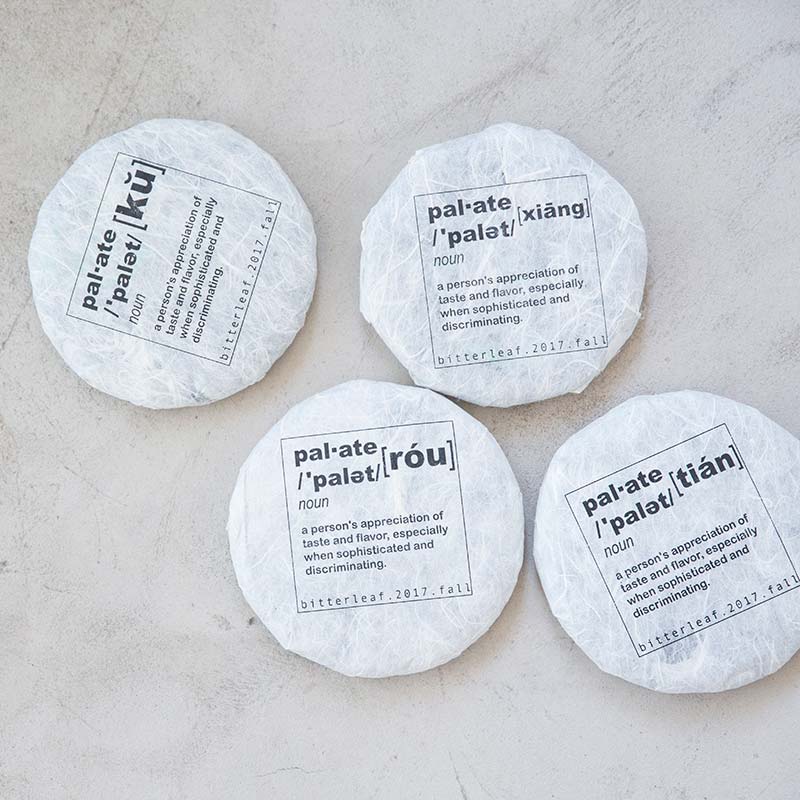 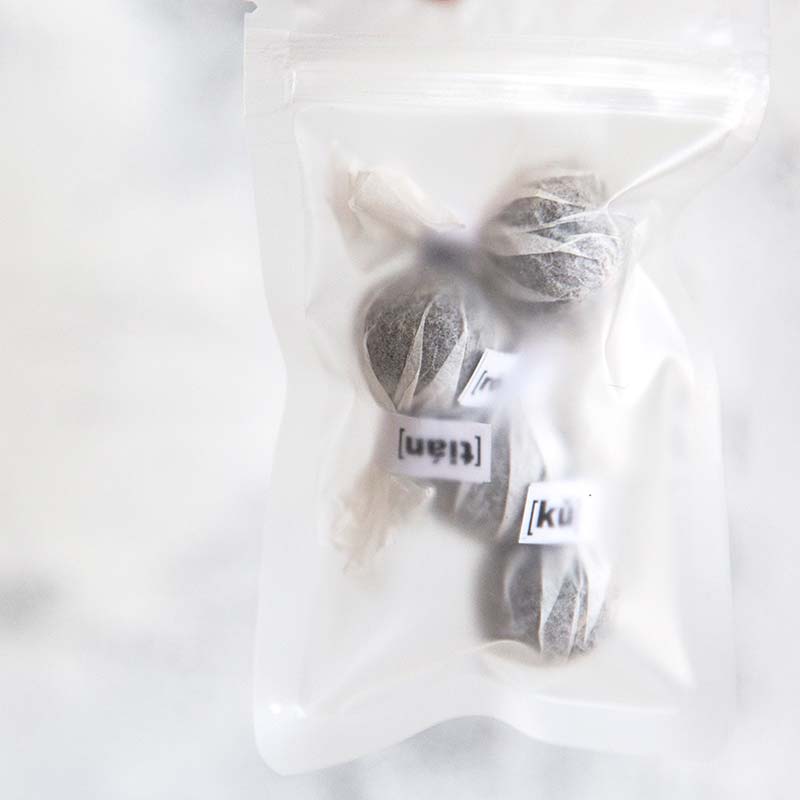 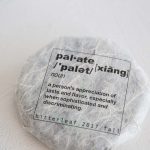 Picking a representative for this category was a no brainer. Jingmai is known to produce very high fragrance teas that produce an orchid-like scent and a honey sweetness. This tea characterizes this perfectly, with a signature Jingmai scent prominently on display.

One of the most noticeable aspects of any young raw puer is its fragrance, whether it be floral, fruity, grassy, barnyard hay-like, or perhaps something less desirable. It’s what you notice before the cup even touches your lips. Regardless of whether this is what one prioritizes in a tea, the presence of some kind of fragrance is arguably necessary. Teas that lack fragrance can be described as flat, flavourless and otherwise uninteresting.

We could perhaps be off in this assessment, but can you recall any great teas that you would say generally lacked fragrance? Would you want to drink it regularly? Didn’t think so.

This cake is made from the “tian” material of our Palate tasting set, which also includes examples of soft (rou), bitter (ku) and a sweet (tian) puer.

Free Shipping on Orders Over $100 Dismiss