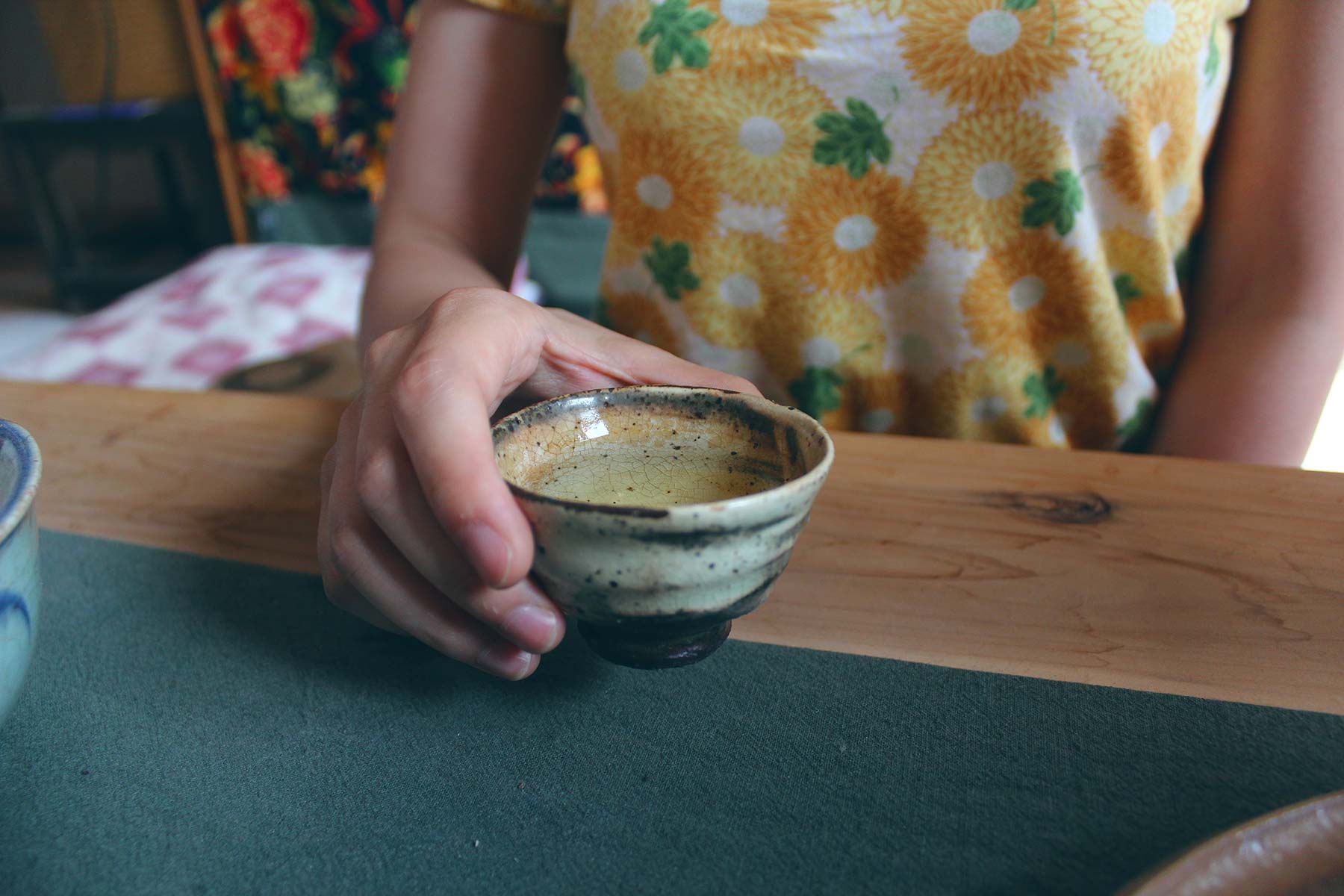 Before the time of Wikipedia, before we could buy mail-order encyclopedias from the back pages of the New Yorker, information was still catalogued .It just wasn’t nearly as accessible to ordinary people.

During the Qing dynasty, encyclopedic information about all realms of nature was collected in colourful, illustrated books that were kept in the palace. One of these books, which has since been re-released as part of the classics of the Forbidden City collection, is a catalog of sea creatures. Centuries before Cousteau or Cameron, someone conducted second-hand expeditions, travelling to fishing villages all along China’s coast and learning from those who have seen (or thought they saw) various fish and sea-dwellers themselves. The result was a child-like drawn series of mostly real aquatic animals, which have since been updated with proper classification. Of course, there are a few mythical ones left in there too, because who really knows if mermaids exist or not? 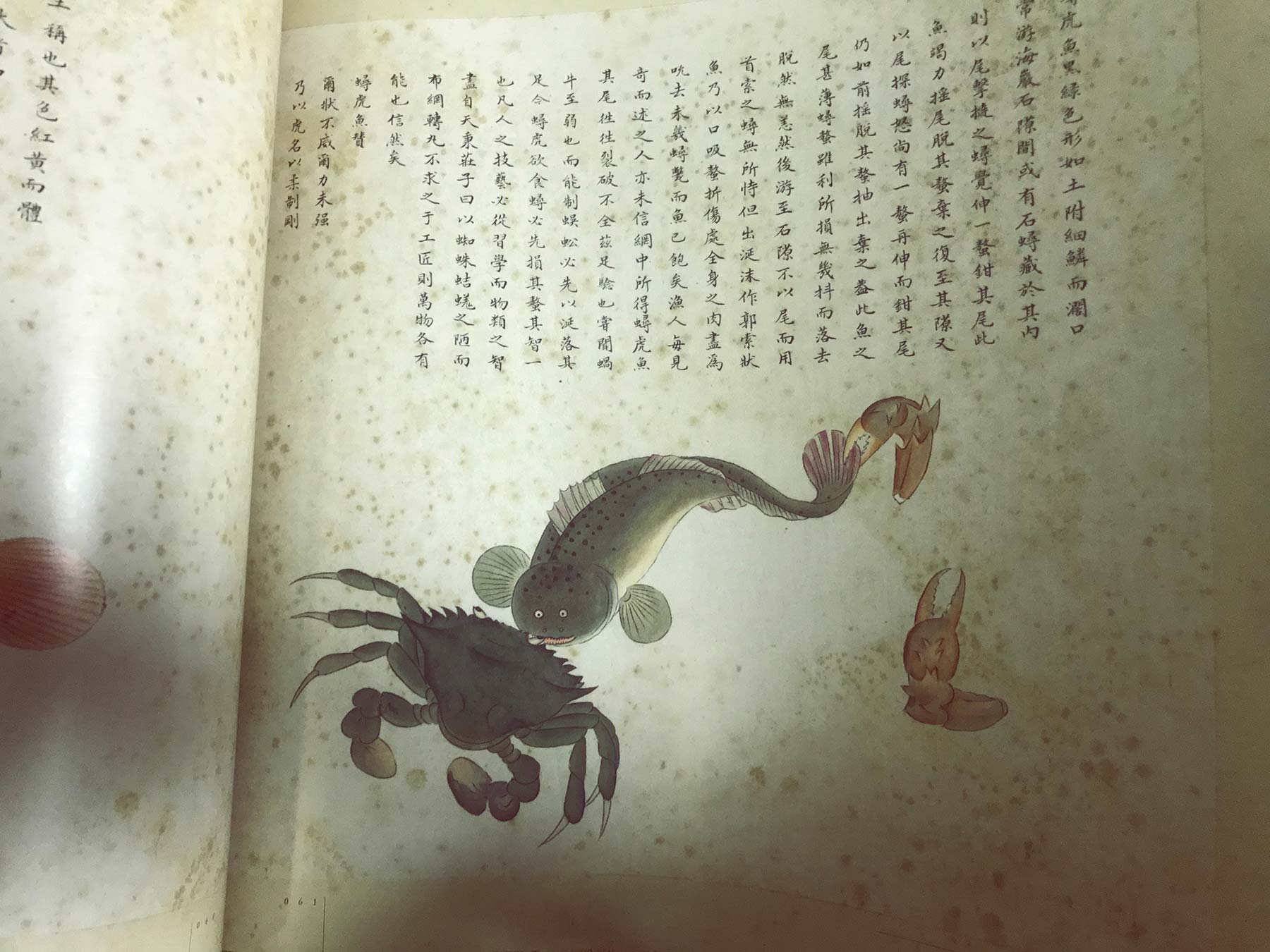 This book is also the inspiration for one Jingdezhen based artist’s series of plates/tea trays. A fan and regular browser of the Jingdezhen ghost market, her work combines elements of the past with her own often spontaneous touches, such as unique and changing chops/signatures. 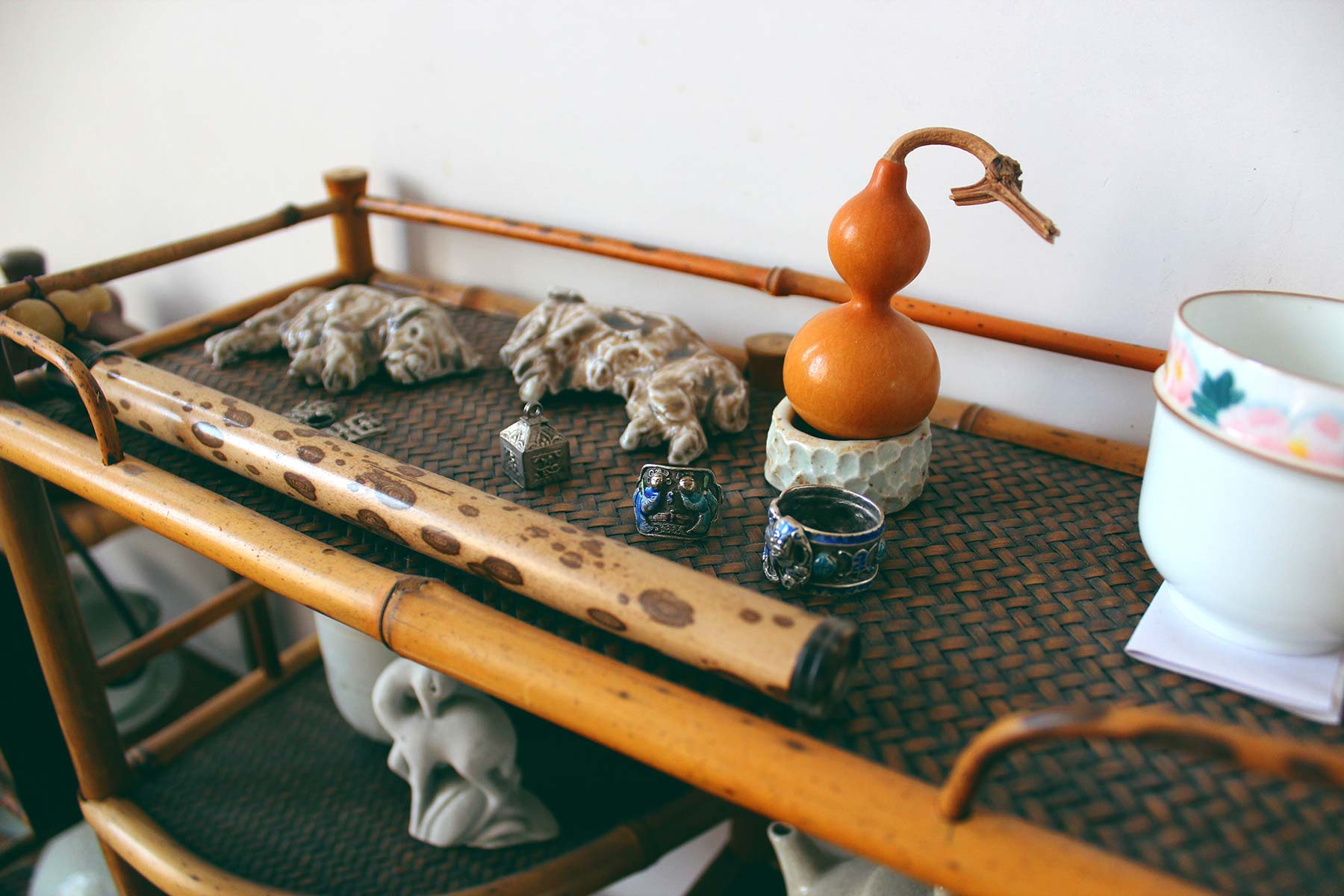 More recently (Summer 2017), her work picked up even more recognition as she took home 2nd prize in the China Original Design Competition, organized by the Intellectual Property Department of China. We were fortunate enough to become acquainted just before this and gather our own mini-collection of her pieces before their cost inevitably rises – view her work here. 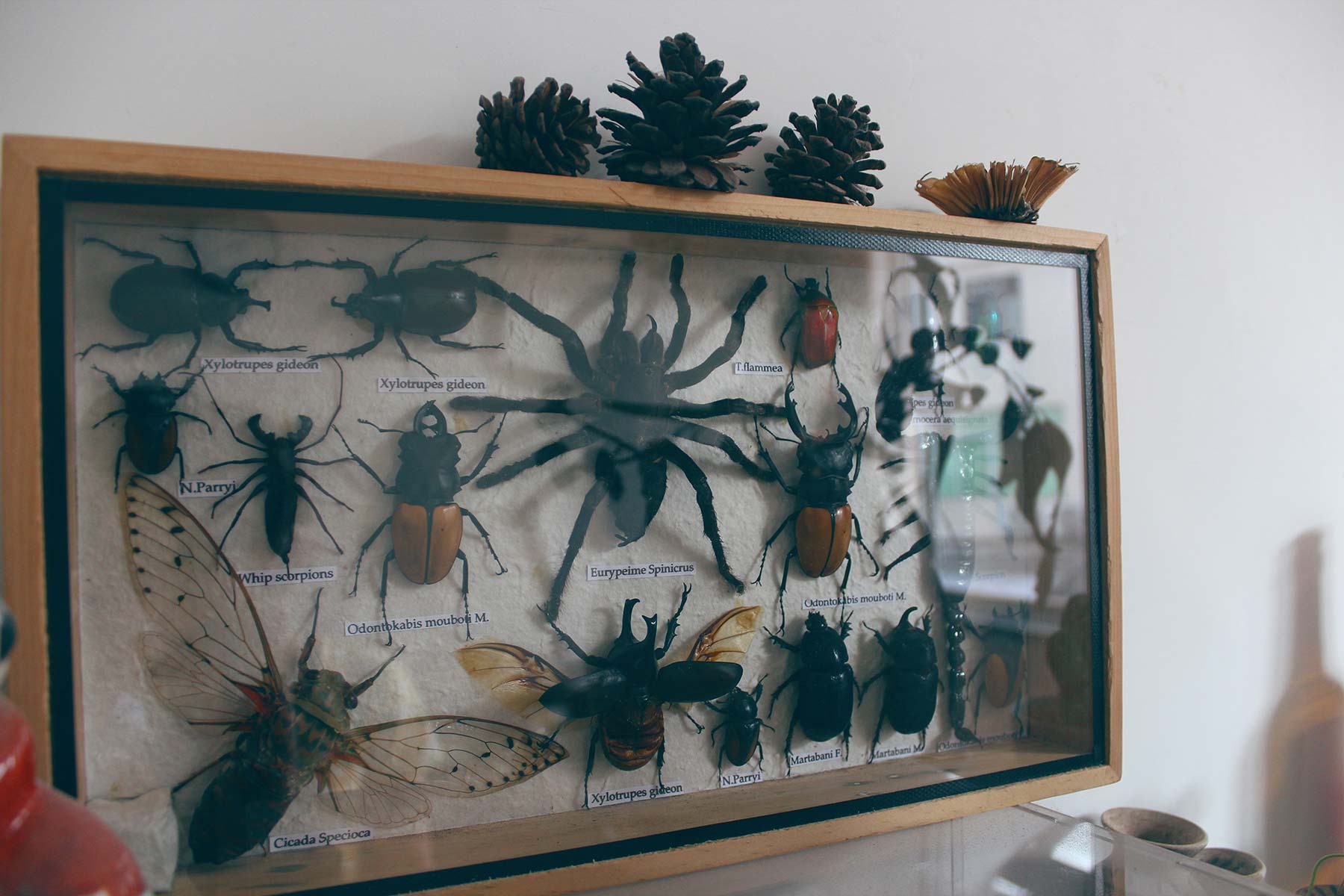