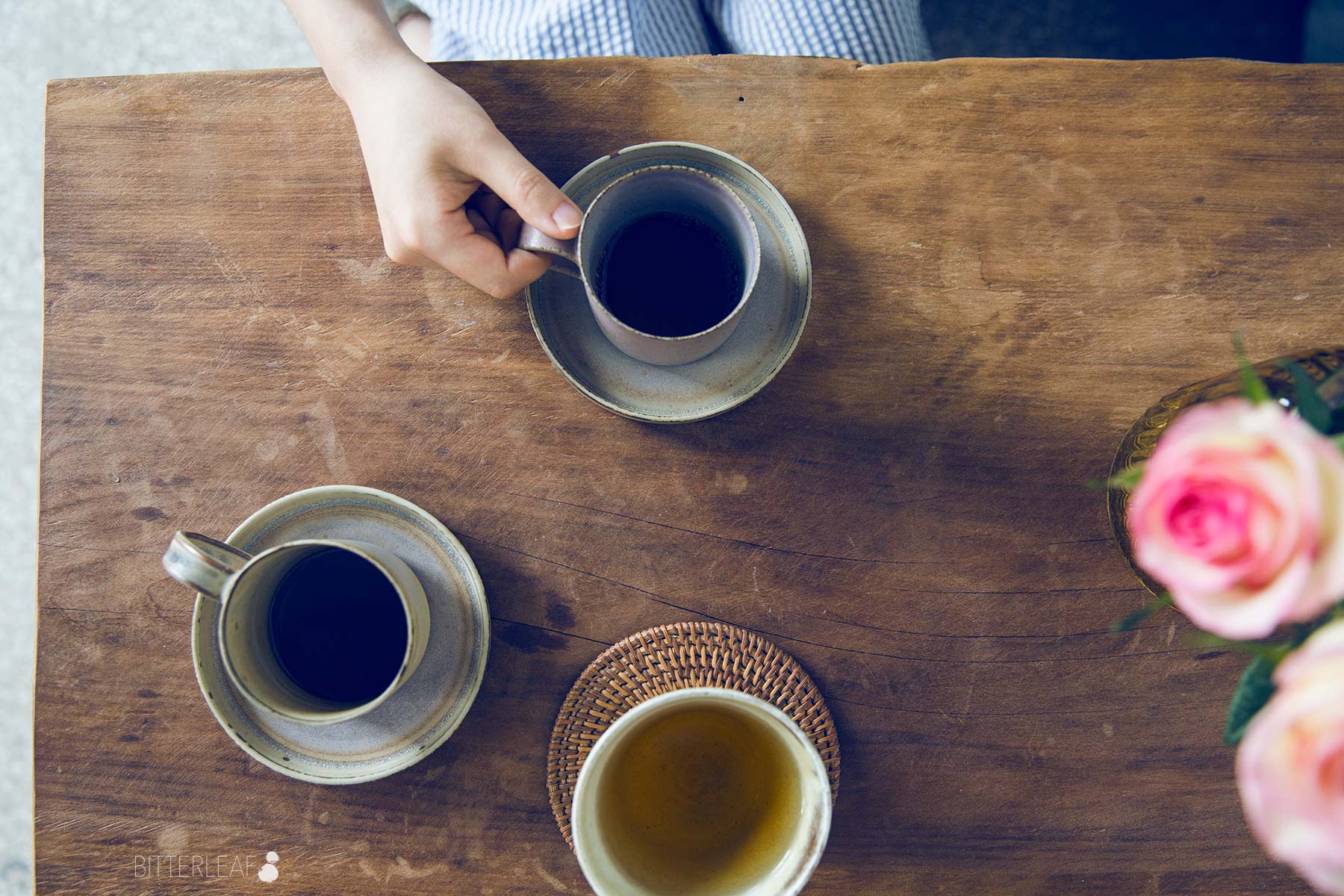 A reputation can foster many feelings in the lead up to a first encounter: anticipation, excitement, and in some cases trepidation. These feelings were all present before stepping into the 3rd floor studio where some of our favourite teaware has been produced. Prior to meeting, it was made clear that she doesn’t “see people”. Given the choice of spending time on her work or socializing, she (in her words) prefers to focus on her work. This made us somewhat apprehensive to push for a visit, but in the end she conceded. 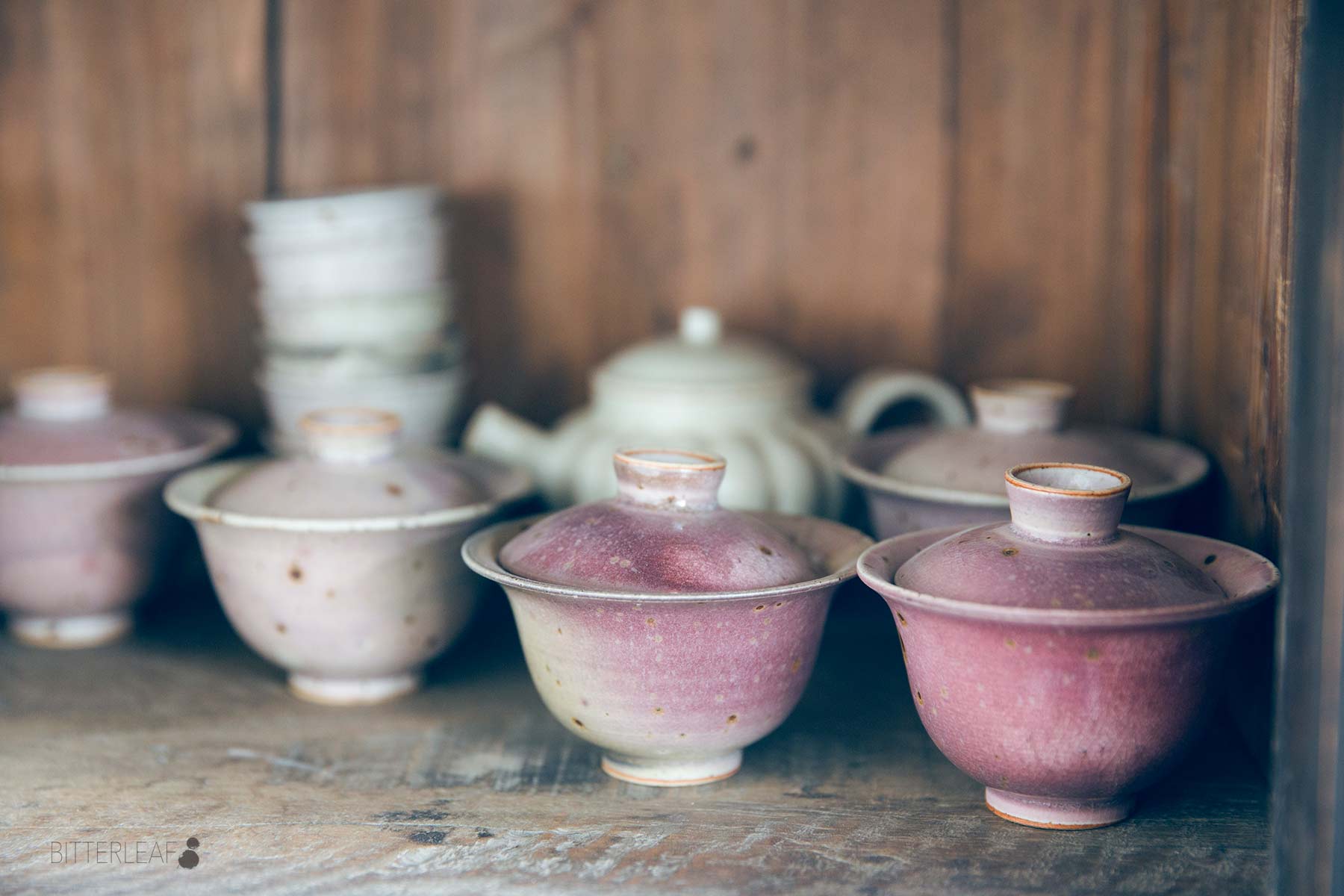 Inside a studio made of half walls, half windows, a slim figure in blue stood over an arrangement of drying tea jars, still yet to be fired. Seeing that she was still immersed in her work, an un-intrusive introduction was made as we casually browsed some the work around the studio, not wanting to interrupt her flow. According to the clock, we were on time, but our arrival still felt early. A casual compliment on a particularly nice coffee cup went unacknowledged. 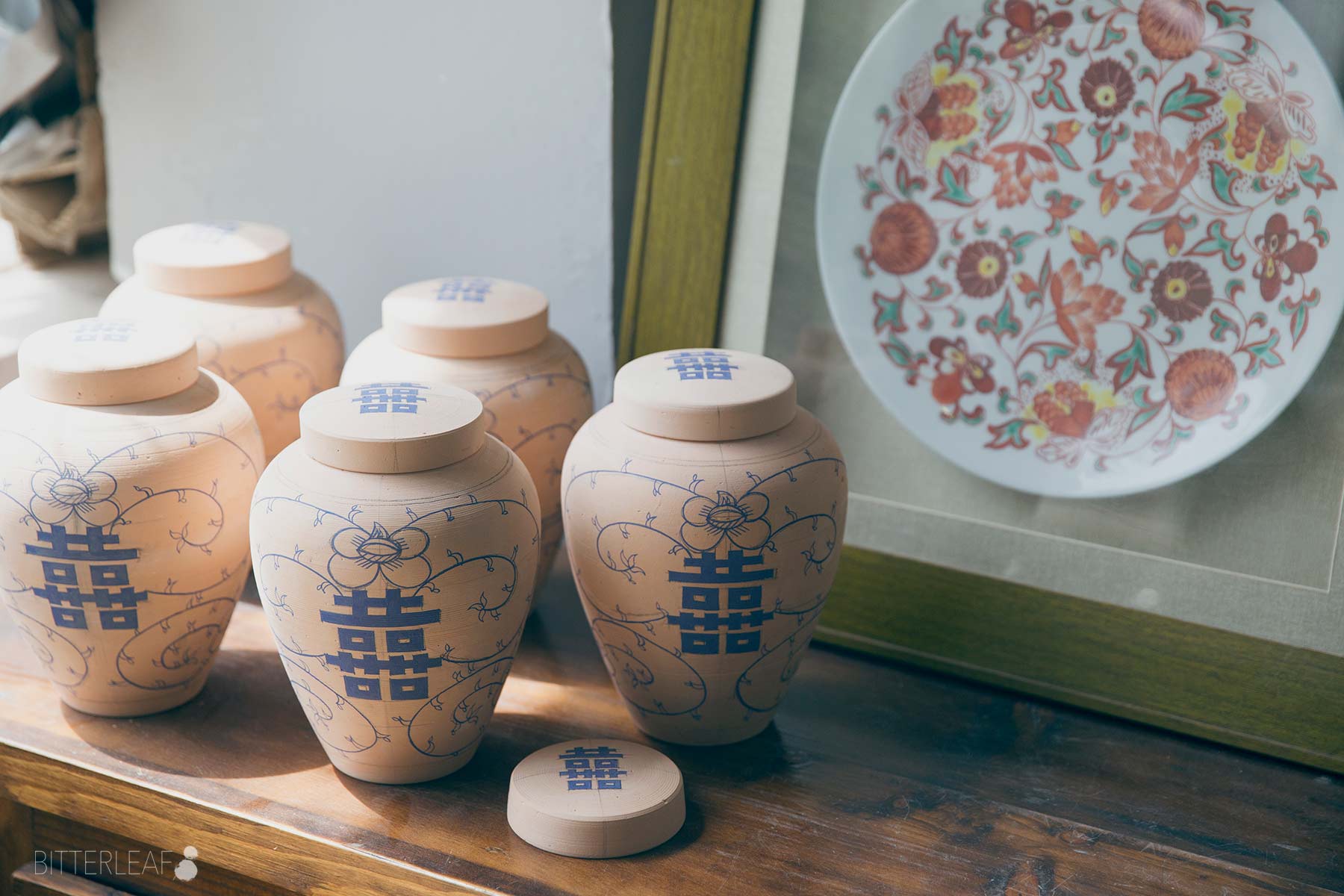 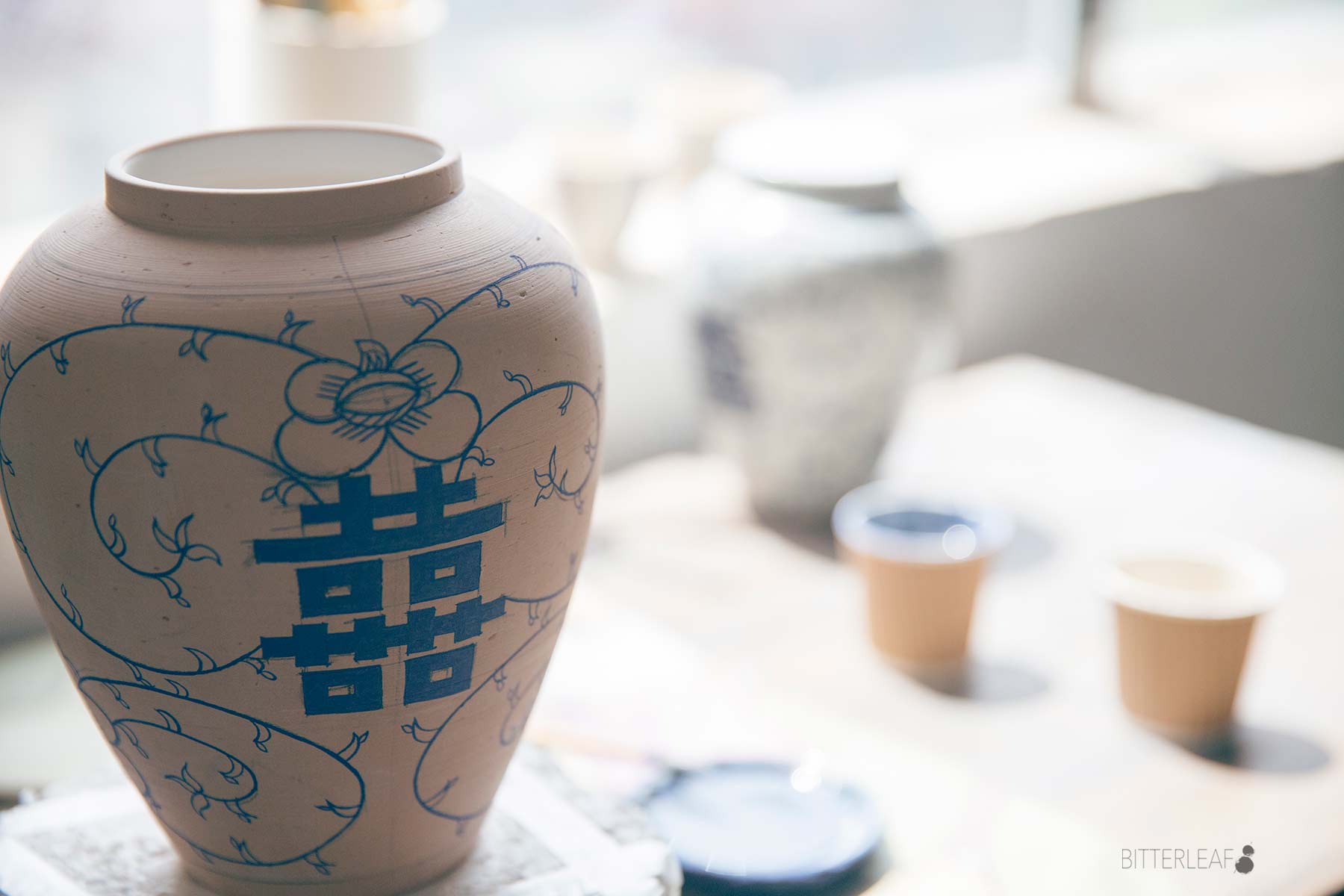 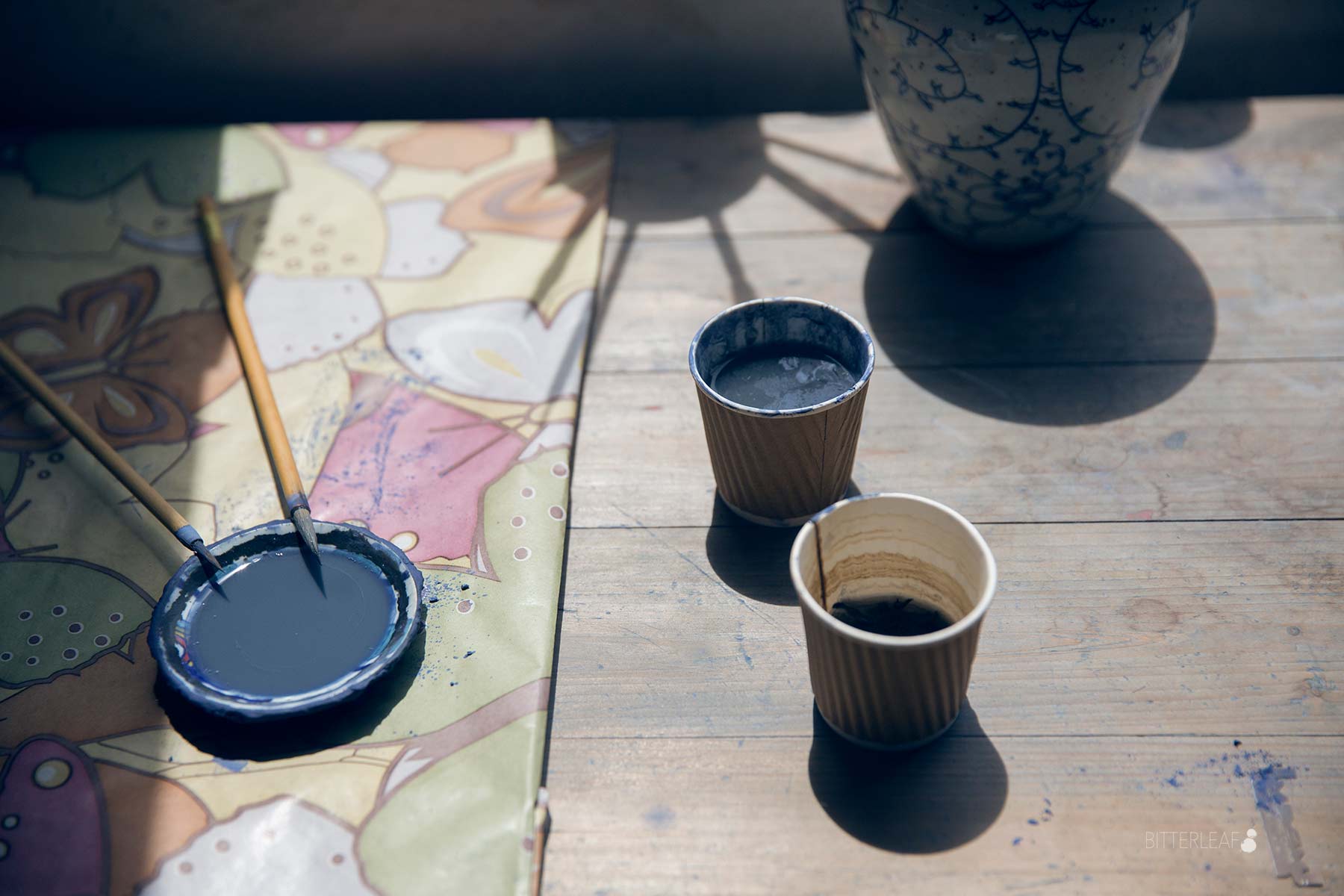 After a few minutes there was an offer of coffee or tea. Upon hearing that our primary business is in tea, she swiftly decided upon coffee. As we browsed through her work, it became clear that she is another one of those people who doesn’t like to dwell on something for too long. While the various wares in many cases had distinct styles, the presence of her own touch in them was a common, uniting thread. 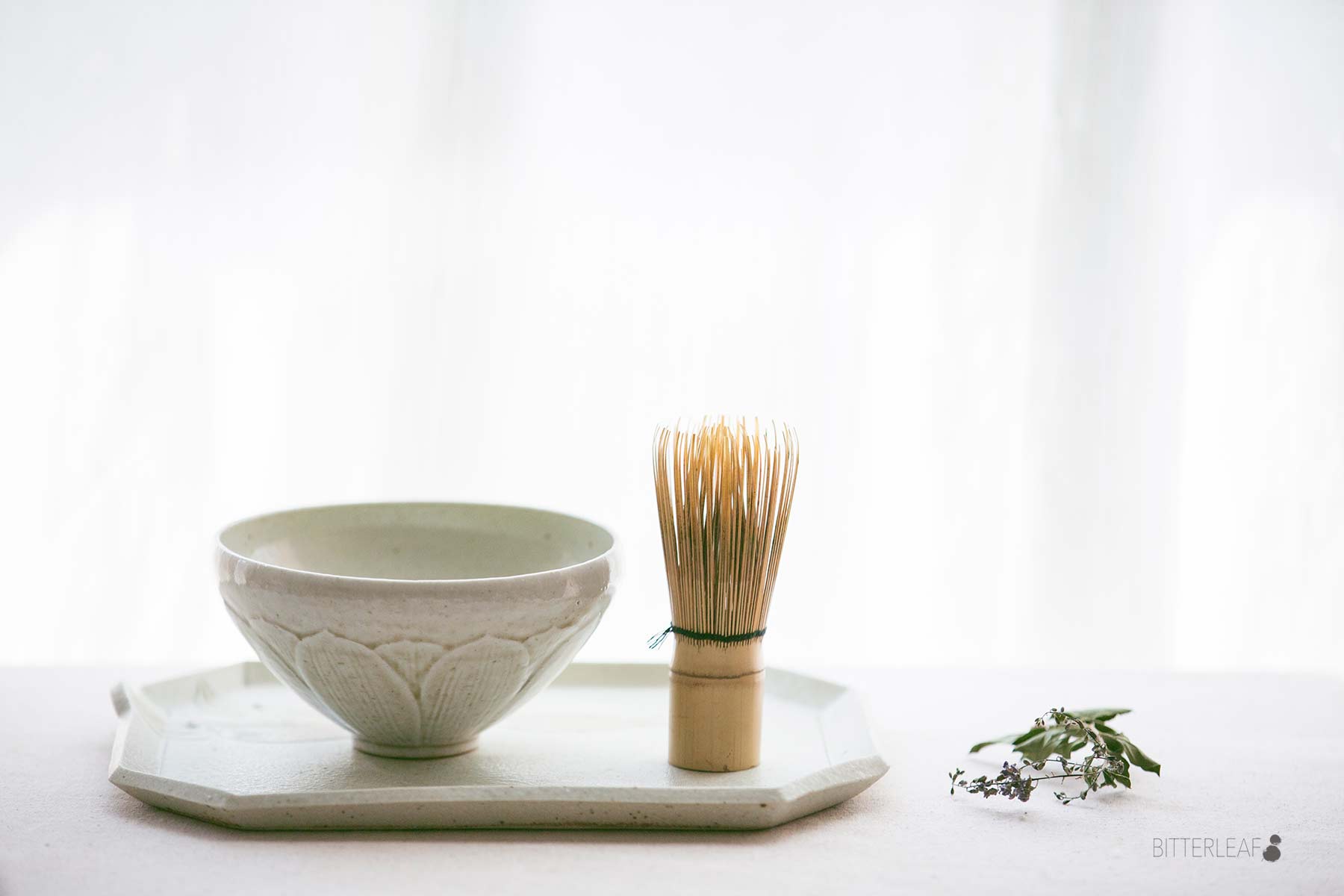 Meanwhile for her, the next 10 minutes were spent hand-grinding the beans, boiling water and preparing the coffee, after which she proclaimed that it came out sweeter than usual due to the weather. We took her word for it, noticing that she had handed one of us the same purple cup that was subject of admiration a few minutes prior. 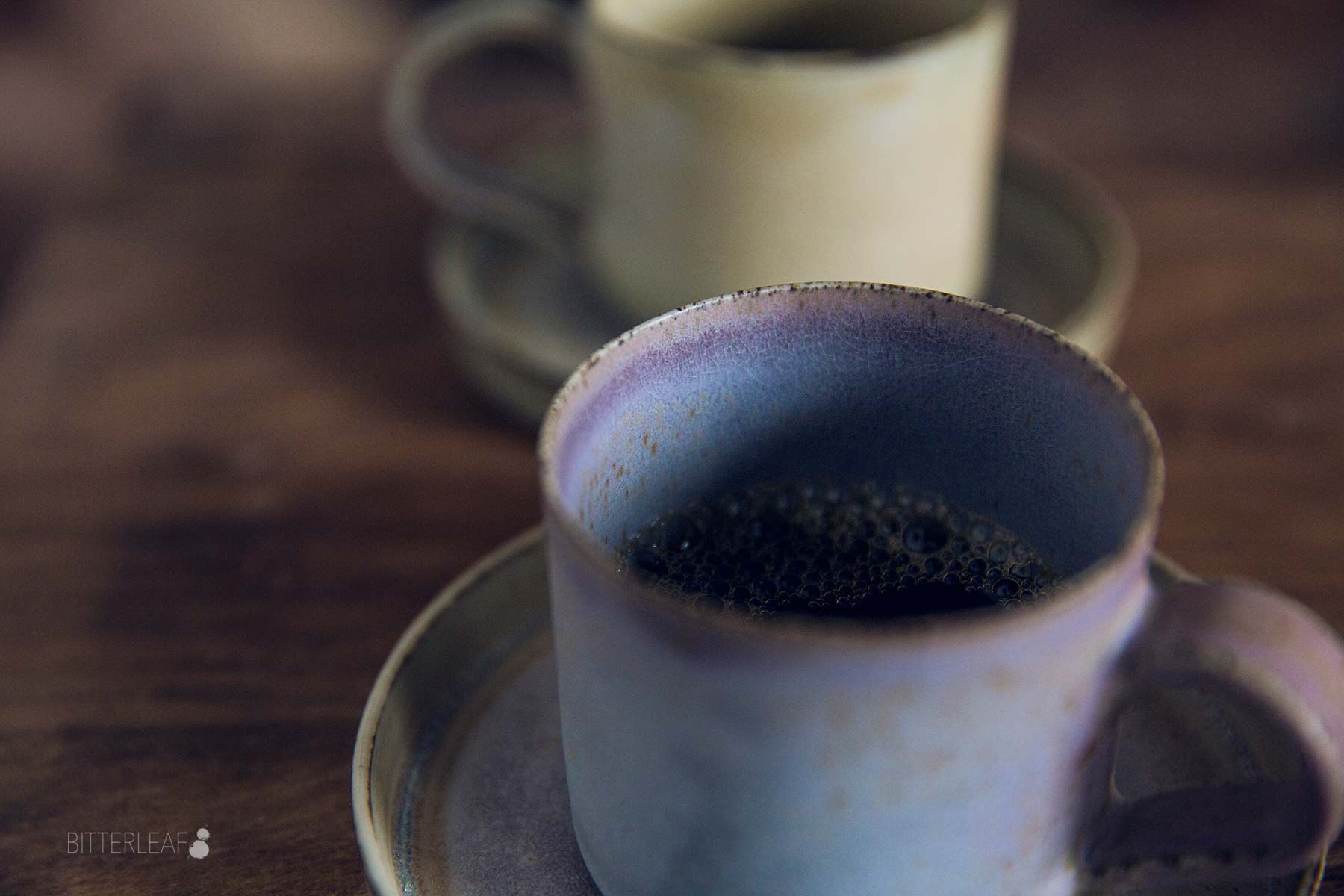 The caffeine helped grease the wheels of conversation, as she opened up more about her process and attitude towards her work. Unsurprisingly, she takes her work seriously, prioritizing her own satisfaction over others’. Each style and series begins its development in private and until it reaches an acceptable stage, nobody can see it. This was evidenced when a request to see the pieces she’s currently working on was met with a categorical ‘no’. Until the final result is satisfactory, she won’t allow the work to leave her studio. In one instance this led to an entire batch of otherwise finished and sellable teaware being destroyed, simply because she didn’t want it out in the world.

When asked what she likes to do for fun, her response was simple and pure: “going to the mountains to play”. 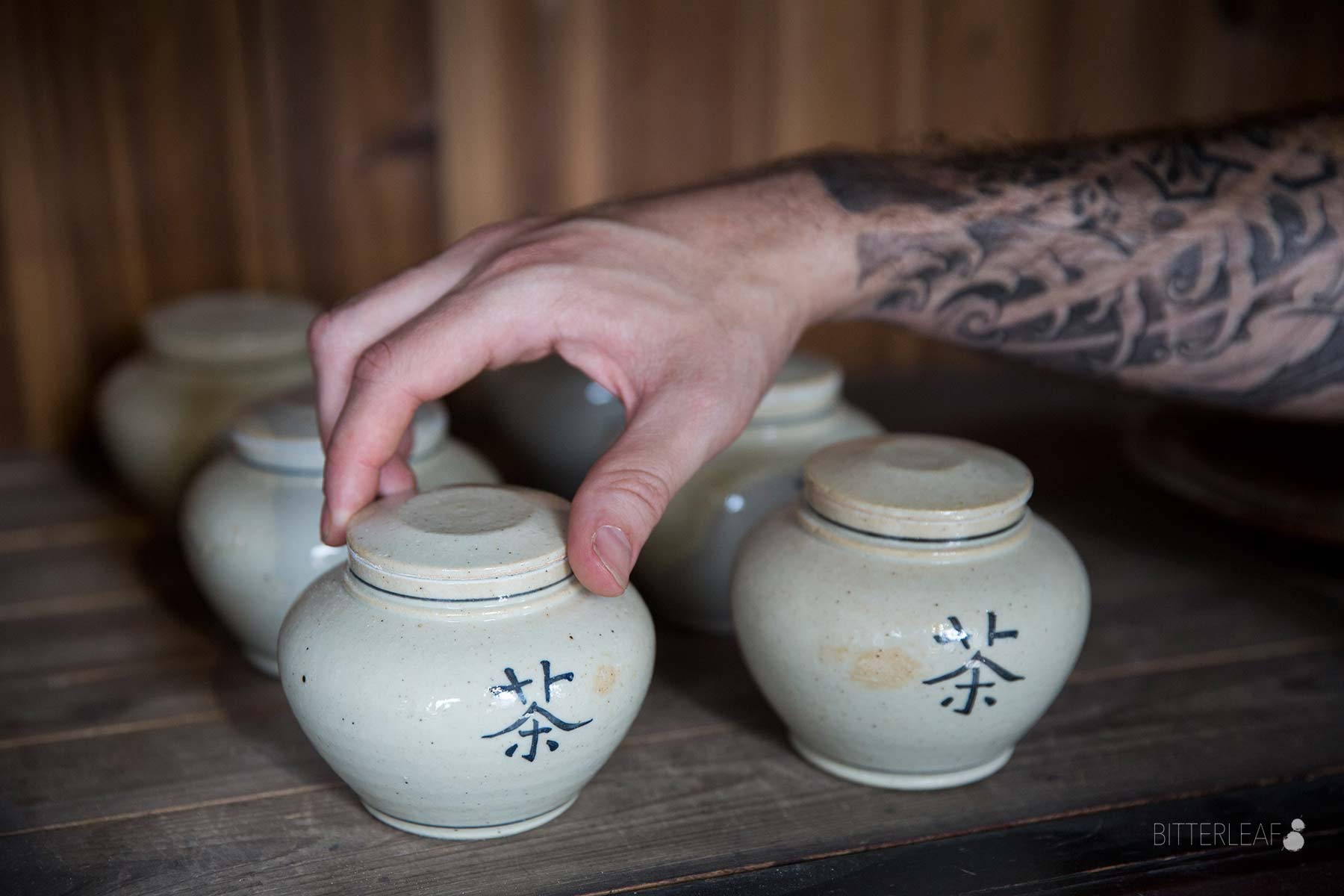 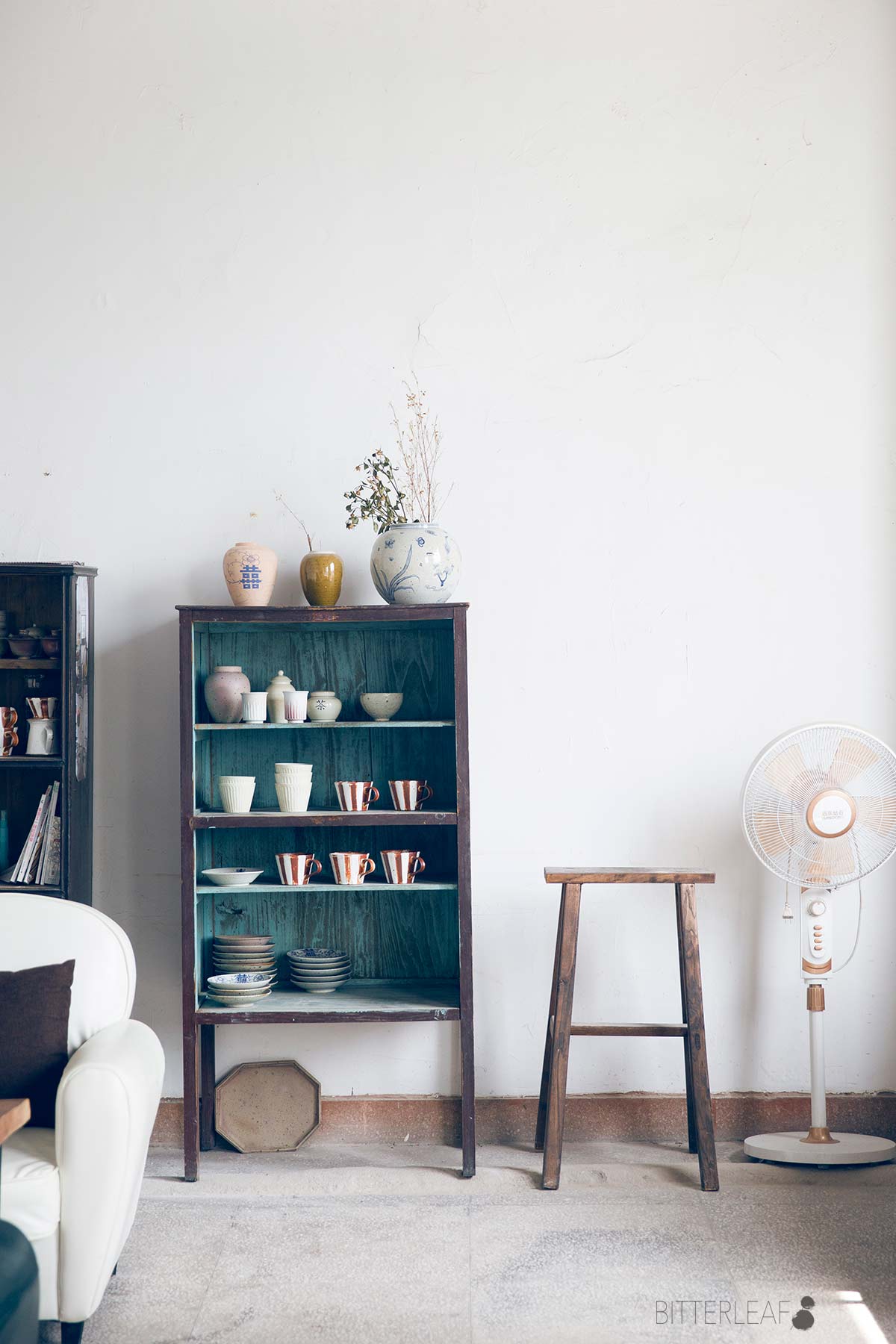