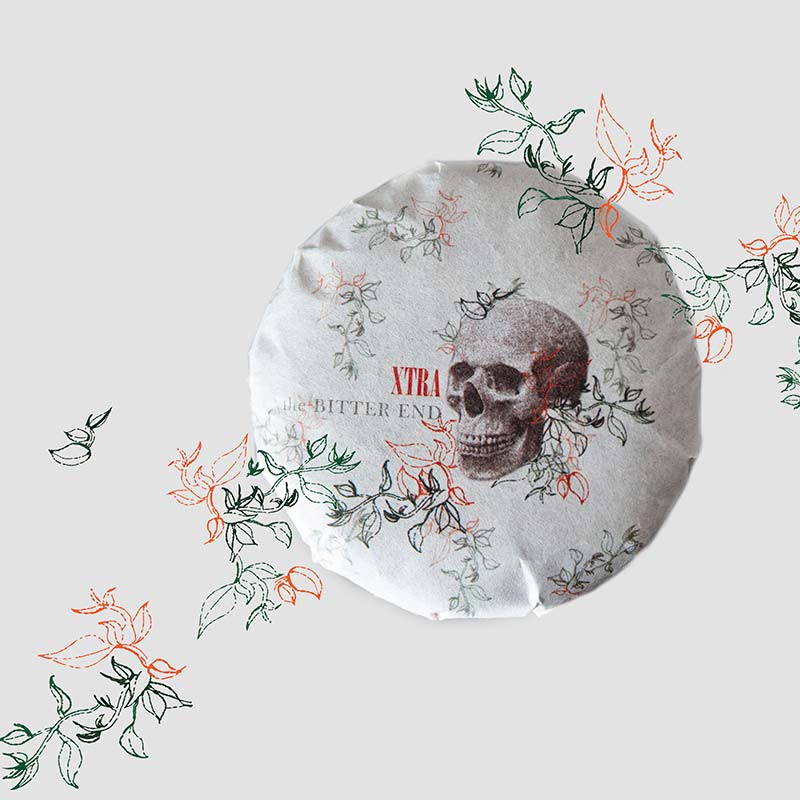 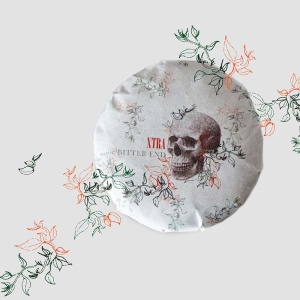 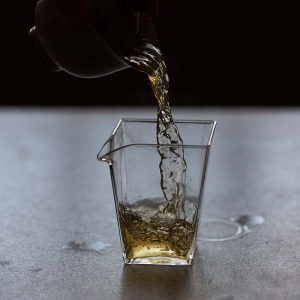 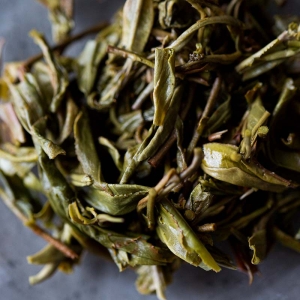 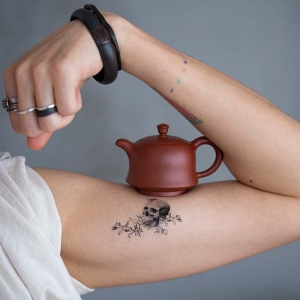 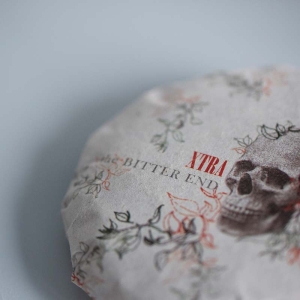 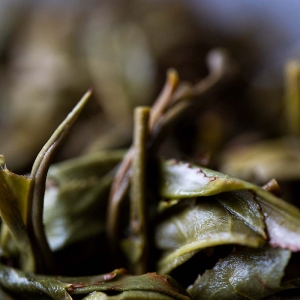 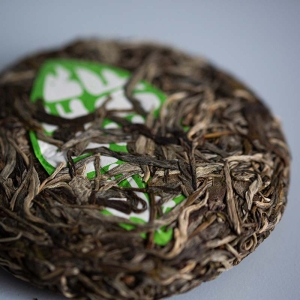 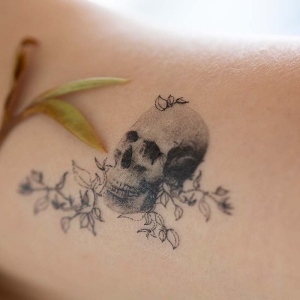 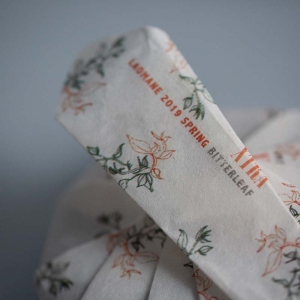 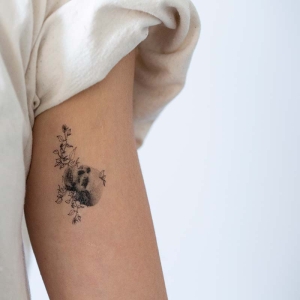 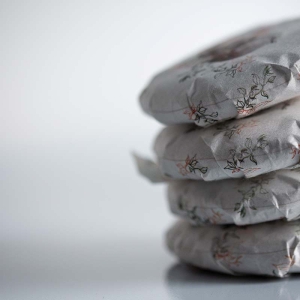 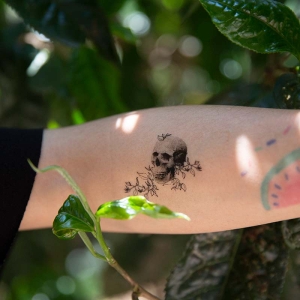 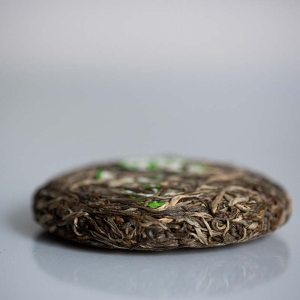 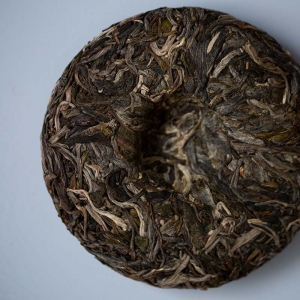 This tea will kick your ass. Now that we’ve established that, let’s move on.

Made from the bitter varietal of trees native to Laomane, this tea’s most dominant characteristic is its bitterness (surprise, surprise). However, it’s not a one trick pony. The material used is still excellent quality gushu, which displays a thick texture and array of flavours that still shine through.

While this tea is incredibly powerful (if you’re after body feeling/energy/chaqi, then look no further), it’s more enjoyable than most might expect. Compared to our 2018 version, this tea is slightly sweeter, likely due to extra picking of nearby “sweet” varietal trees. The differences between the varietals are often indiscernible for tea pickers, so consistency from one picking to another varies.

We highly recommend picking up this tea in conjunction with our Bitter End regular (sweet varietal), as well as Bittersweet huang pian in order to experience the full range of Laomane teas.

Get tatted: Simply drinking bitter tea doesn’t make you hard though – you need to be able to show it. That’s why this year we’re offering Bitter End temporary tattoos with each purchase of either our Bitter End sweet varietal or Xtra bitter. Check the box below when adding to cart in order to indicate that you’d like a tattoo.

These tattoos are made from non-toxic materials and we have every reason to trust that they are safe for human use. However, we take no responsibility whatsoever in the event of irritation, allergic or any other reaction. We don’t want to scare you, but just like with tea, our bodies all react to things differently and we’d like you to play it safe.

Save Up To 15% For Black Friday! Full Details | Free Shipping on Orders Over $70 Dismiss