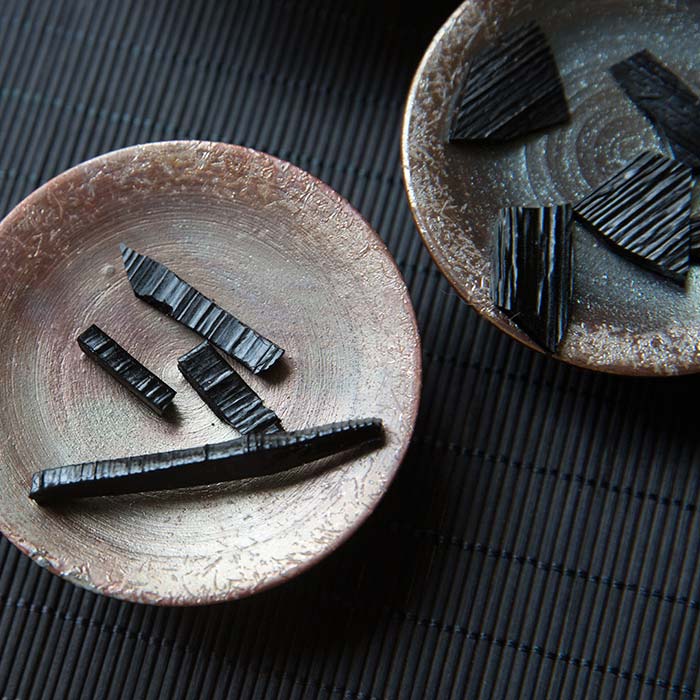 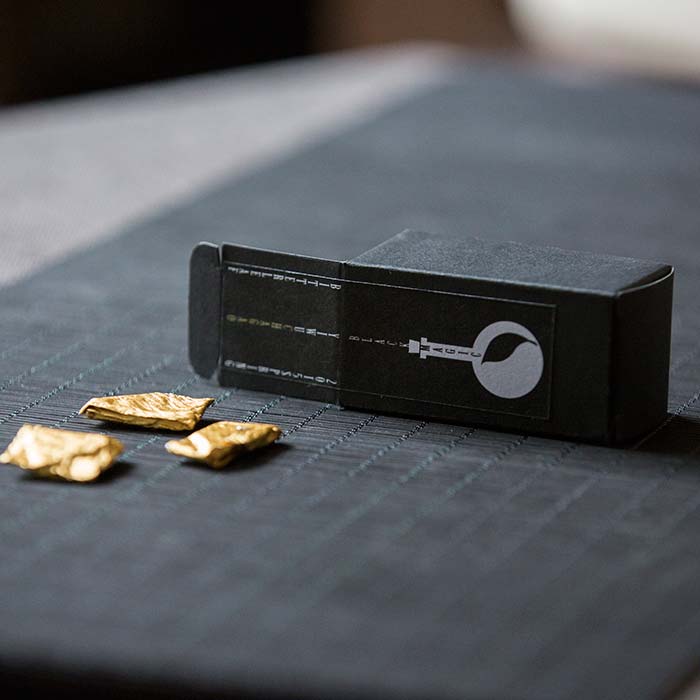 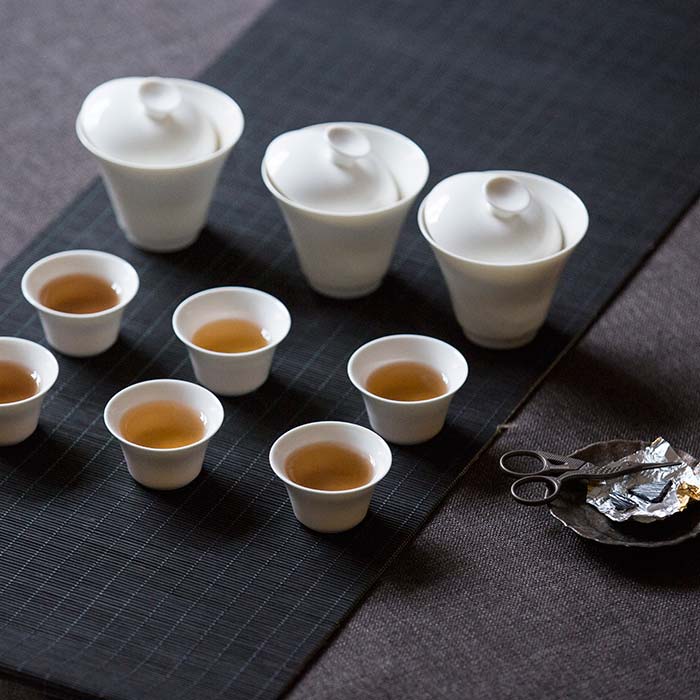 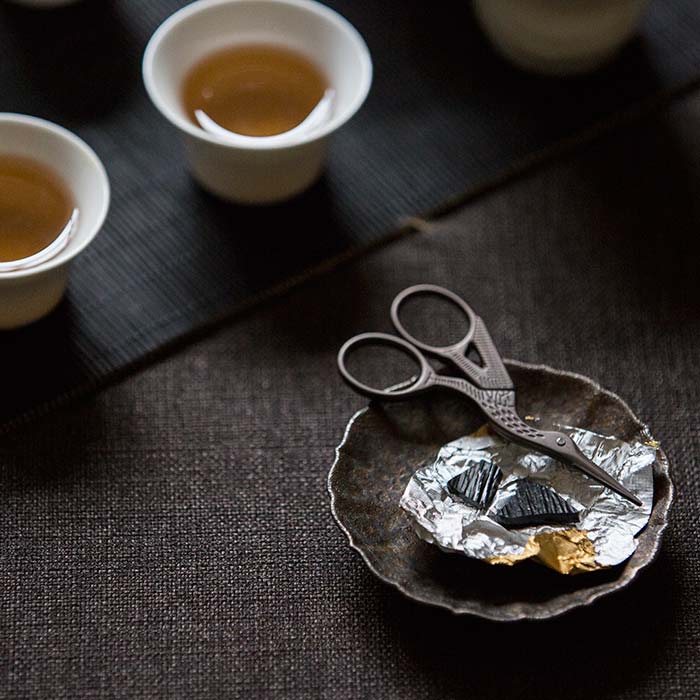 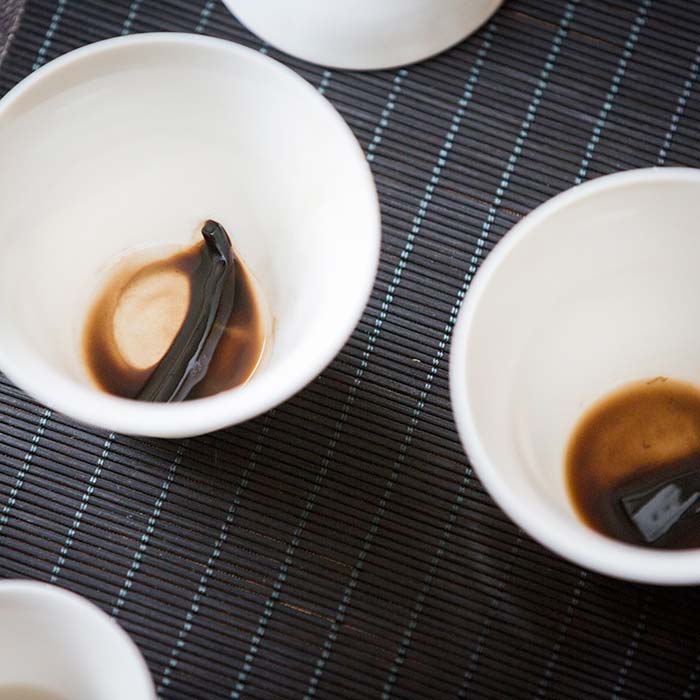 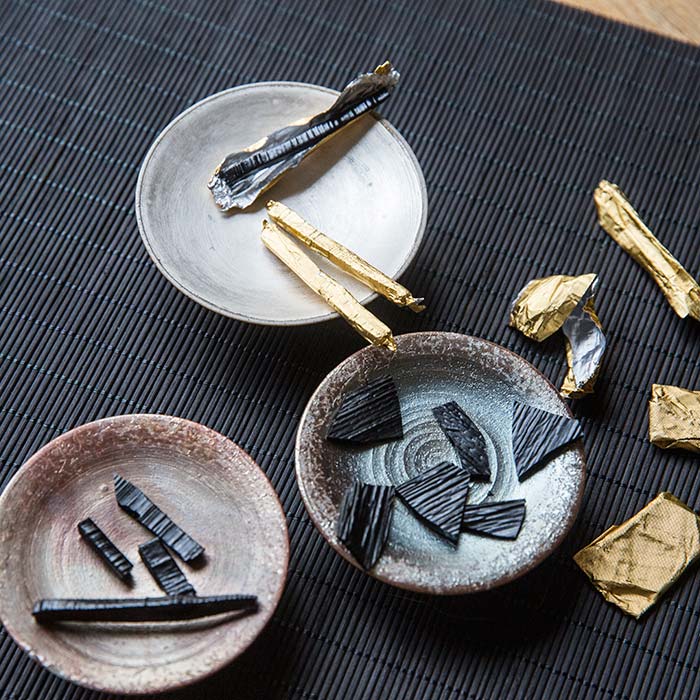 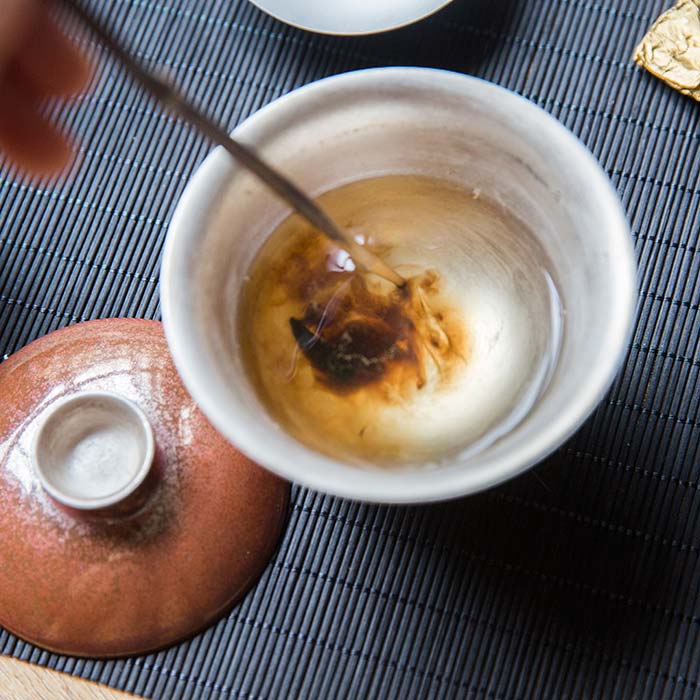 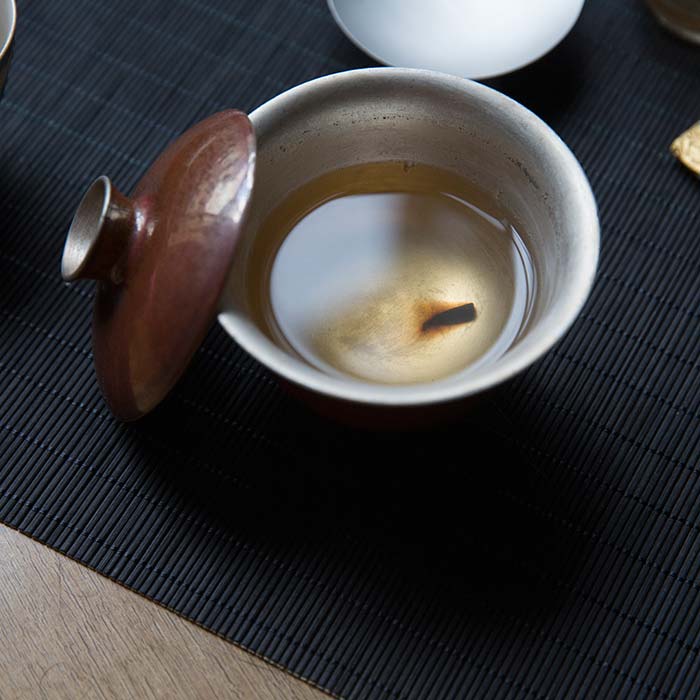 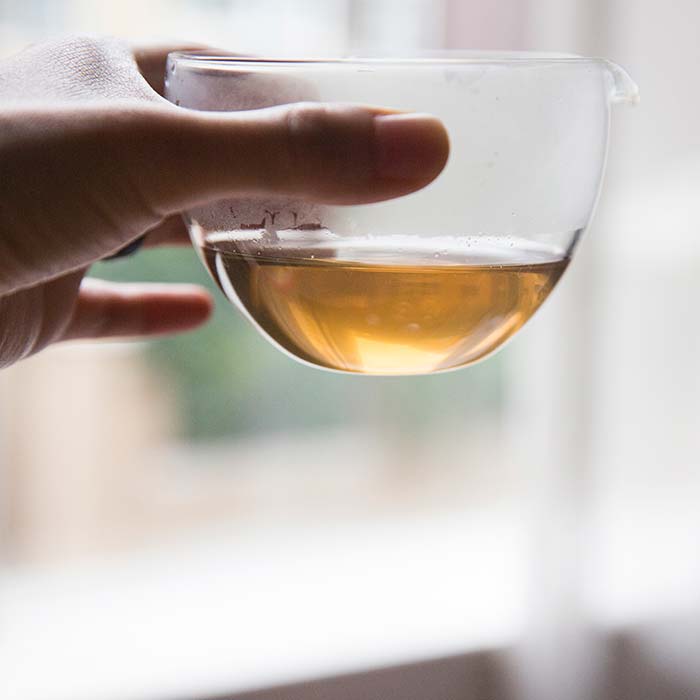 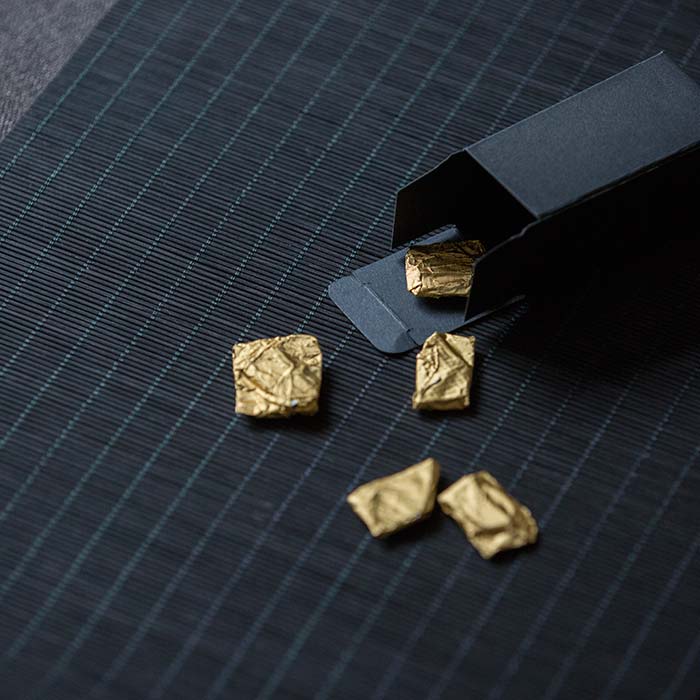 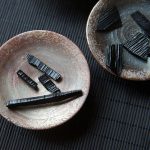 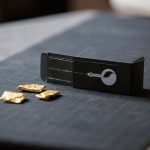 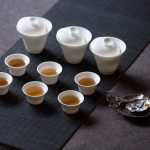 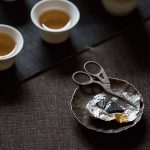 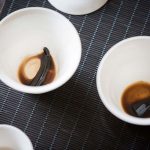 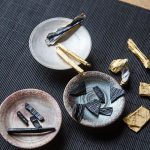 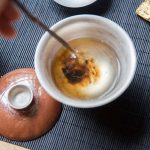 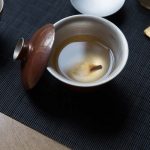 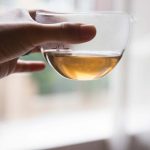 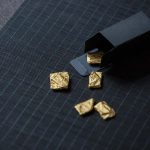 Cha gao (茶膏/tea paste), also known as “instant puer”, was originally produced during the Tang and Song dynasties, and perfected during the Qing dynasty. At its zenith during the Qing dynasty, cha gao was considered a delicacy and enjoyed only by the elite class. For the last century, however, cha gao’s production methods and quality have not adequately reflected its previous status. Our Black Magic Raw Puer cha gao attempts to restore it to its former glory.

Available in 3 different grades, each version of our Black Magic cha gao is made from 100% Yiwu region raw puer material from both young and old trees. The cha gao, or tea paste, is hand made in Yiwu by soaking the tea for several days in a simmering tank of water until the water has almost entirely evaporated, leaving behind a thick resin. This resin is then spread into sheets and dried. After this, a vital and often overlooked step is taken to ensure an excellent result. Nothing. The cha gao rests for a minimum of one year, during with time any “off” flavours are expelled. Similar to fresh shou puer, cha gao that has been produced too recently may have excessive smokiness and an unpleasant burnt taste. Small ridges along the top surface are a good indication that the cha gao is ready for drinking.

While this cha gao is made entirely of raw puer material and water, the resulting flavour is one that can be surprising. It contains many of the qualities one could expect from a traditional raw puer – fragrance, sweetness, huigan, bitterness, etc, but there is also some earthiness and even light smokiness, though in a unique way. For those new to cha gao or uncertain of whether they will enjoy it, we advise ordering a small amount to start off, then deciding how to proceed.

Our Gold grade is perhaps the most aggressive and boldest of the three. Made from old tree material, this cha gao has a thicker feel and is more likely to exhibit a bitter character.

Our Silver grade is the most fragrant of the 3. Made from higher quality material, this cha gao is very drinkable and enjoyable.

While our Bronze grade is the most affordable, it still holds its own in terms of unique fragrance and lingering sweetness.

We recommend an experimental approach to finding your own brewing parameters with this cha gao, but generally 1 gram in a 120-160ml vessel brewed gongfu style works well. Start with a flash rinse, then brew the first infusion for 5-20 seconds, or as long as desired. The strength is best indicated by the colour of the soup, which will be a light to medium orange-brown colour. For this purpose we also advise using a light coloured or glass vessel in order to accurately gauge. This method should yield at least 3-4 infusions.

It’s worth noting that cha gao is still a condensed tea, so the caffeine (and of course cha qi) will be quite high and very noticeable. Don’t say we didn’t warn you.