While in Jianshui this past summer, we decided to shoot some footage of a custom batch of tea (and water) jars we ordered being loaded into the kiln for firing. After all, there isn’t much else to do but wait.

We only captured a small portion of the process. Wheeling, inlaying engravings and clay processing aren’t shown. But even without those, there is a significant amount of work that goes into a successful firing. After drying, each piece is washed on the surface. The insides of the lids have to be painted so that they don’t fuse to the body during firing. While most studios use kilns smaller than this one, industrial kilns of this size require quite a bit more fuel to run, which adds a significant cost. To maximize this, each piece must be placed carefully and strategically.

Once everything is ready to be loaded, the kiln has to be warmed up gradually with the pieces in it, in order to avoid breakage. After a night of firing at 1300c, the same thing has to happen to avoid cooling too fast. Abruptly opening the door when the pieces are too hot are a surefire way to shock them into breaking. 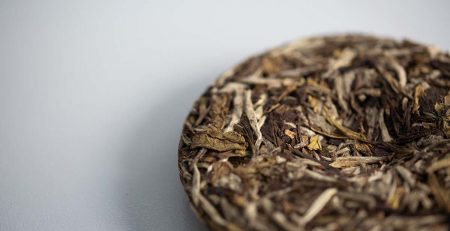 As the popularity of white tea increases, so do the number of questions about proper... read more 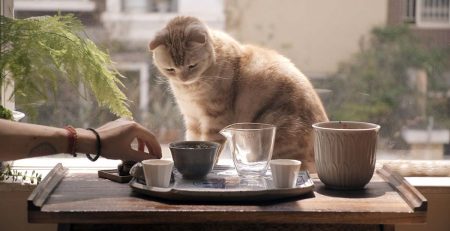 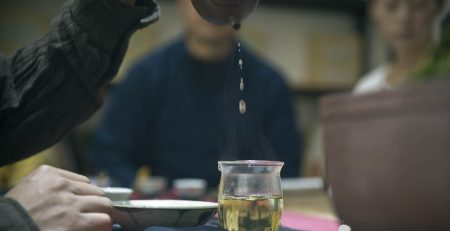 Chaozhou Dancong Oolong: How It's Made, A Visual Guide

Save Up To 15% For Black Friday! Full Details | Free Shipping on Orders Over $70 Dismiss