New teaware is now up in the shop, including these one-of-a-kind Ink splash gaiwans and matching cups. That's not all though, as we have some brand new wood fired pieces, Jianshui zitao, gaiwans, cups, little blue ceramic horses and oh so many more good things for your #tea…

More one-of-a-kindedness with our “Ink” gaiwans and cups. Each one features a different splash pattern.

Demonstrating the awesome dual-pouring power of our gold coin wood fired xi shi teapots. Only one of these 120ml beauties left, and it's in need of some #tea.

Some dual-pour action with both of our Gold Coin wood fired pots. It’s possible we may have more on the way…

Doing a side by side comparison of our Secret Garden raw puer #tea using a pressed cake and some leftover mao cha, all under the guidance of tea Meowster Chairman. Only a small amount of the mao cha left, and surprisingly not a lot of cakes either. There are definitely noticeable differences, especially as the cake has settled down more now. It will be even more interesting after a few more months to a year to see if the fragrance has "floated out", as some believe can happen to stored mao cha.

This week’s mandatory tea-meowster picture. Originally this was a cat free composition, but he insisted on becoming a fixture. Typically he is content just being in the room and watching from a distance, but in this case he came right up

The tea is a ’16 favourite, our Secret Garden raw puer. It was interesting to compare the mao cha to the pressed cake even just a little after months later. The differences weren’t enormous, but noticeable. Some farmers and tea producers believe that mao cha shouldn’t be kept loose for too long, as it allows for the fragrance to “float” out of the tea. Whether or not this is true is debatable, but worth testing.

Moving onto more leftover mao cha today. This time it's our Mint Condition Bo He Tang, and it's got us feelin' goooood… #tea

Return of the cold brew experiment. Our Jasmine round turned out quite well. The only drawback is that this device takes quite a while, although the recent warm and humid Kunming weather helped speed things up a little.

An unexpected power outage on only the 3rd infusion of some if our Dear Comrade 2007 Bulang Raw puer didn't slow us down, thanks to a gas stove. It didn't stop the #tea from going strong either.

Considering China is technically a 3rd world country, we don’t endure an excessive amount of power outages in Kunming. That’s not to say they don’t happen though, and when they do, it seems to be at very inconvenient times. With that said, we made the most of it, thanks to our gas stove, and continued brewing some of our 2007 Dear Comrade raw puer by candle light. In the end this “inconvenience” was transformed into a nice step back from some of the hectic connected-ness of modern life… which ironically then came around full circle to become our social media fodder for the day. 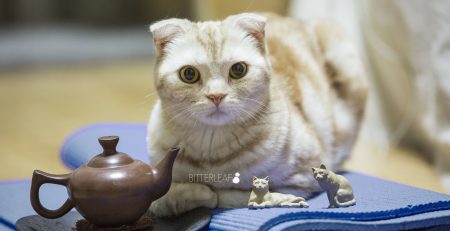 This post is a little more than a week in pictures, we know. We've been... read more 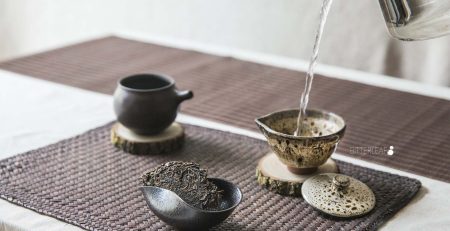 Had the final touches put on a custom Jianshui pot we... read more 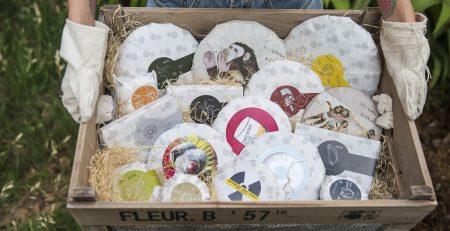 This last week was a busy one for us. We managed to get our modest... read more 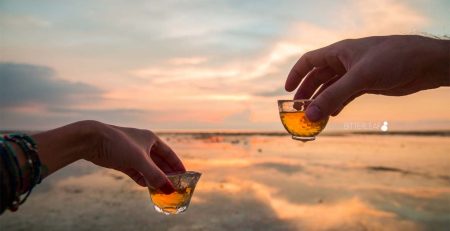 Brewing some Old Stalk 2002 Lincang raw puer and letting one of our new snail... read more 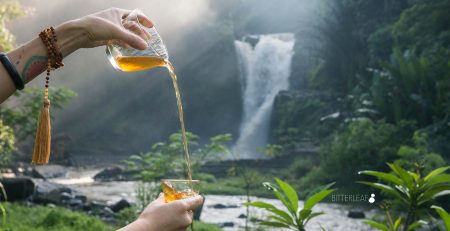 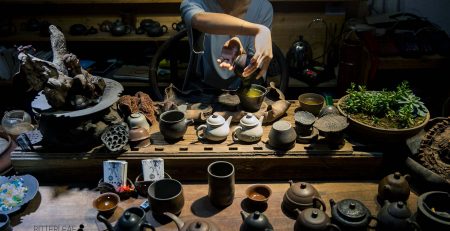 Put together a set of birthday gifts for the one responsible... read more 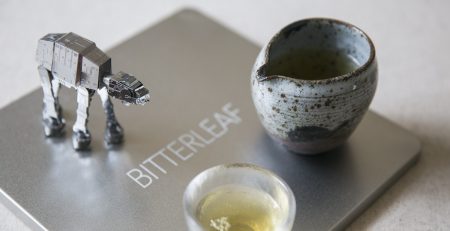 Trying something new, this is a summary of all, or at least most of, our... read more 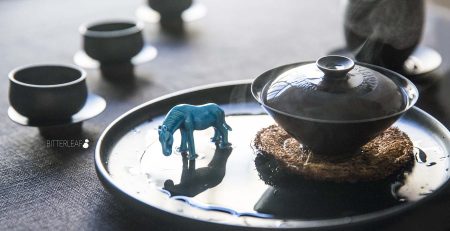 Tamed a new teapet today with the help of a Warrior... read more 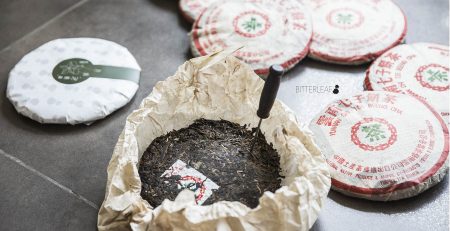 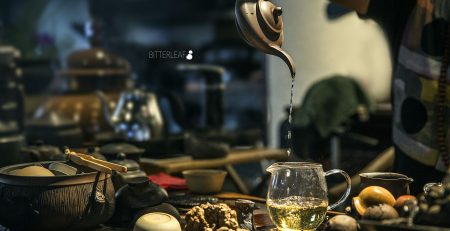